What Patriots' J.J. Taylor Is Most Proud Of Amid Second Training Camp Skip to content

New England Patriots’ undersized and undrafted running back J.J. Taylor is full steam ahead in his pursuit of a roster spot entering his second season.

The 5-foot-6, 185-pound Taylor is locked in a competition with a deep group of running backs including recent high-end draft picks Damien Harris and Sony Michel, veterans James White and Brandon Bolden along with 2021 Day 2 pick Rhamondre Stevenson. The 23-year-old Arizona product, though, has done enough to earn recognition from those in the room, as well as running backs coach Ivan Fears.

But that’s not what Taylor is most proud of. And it’s not the 93 yards on 12 carries with one touchdown during New England’s most recent preseason game against the Philadelphia Eagles, nor the fact he ran for 4.8 yards per carry in six regular-season games last season.

It’s much more simple than that.

“I think my proudest moment is still being on the team,” Taylor said, “still getting a chance to be able to work with the guys and just be in here, to be honest.”

Taylor has continued to develop and added both a pass-catching element and punt return duties this offseason. He also had one of the many offensive highlights with his spin move against the Eagles.

Fears, specifically, was effusive in his praise of Taylor during a media availability Sunday.

Taylor, similar to the rest of the running back room, continues to give Bill Belichick a tough decision to make ahead of the 2021 season. It’s clear Taylor is hoping to continue to be around. 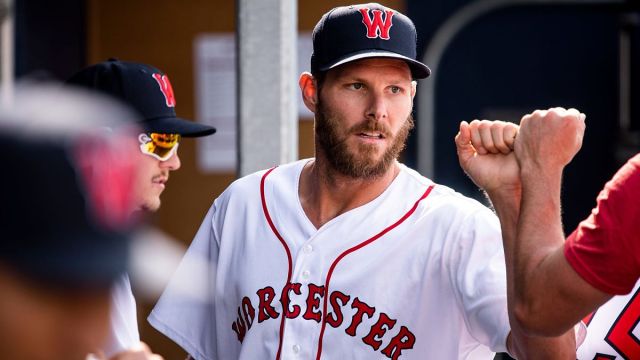 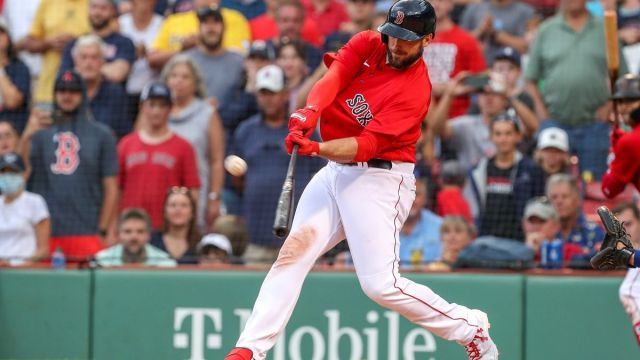