When Will Stephon Gilmore Return For Patriots? Here's Latest Update Skip to content

Just one week remains in the 2021 NFL preseason, and Stephon Gilmore has yet to take the field for the New England Patriots.

The star cornerback has spent the entire summer on the physically unable to perform list as he recovers from the partially torn quad that ended his 2020 season. Gilmore has been at Gillette Stadium daily but has not participated in a practice or game since his injury.

Patriots head coach Bill Belichick offered an update on Gilmore’s status before Monday’s practice, referring to the 2019 NFL Defensive Player of the Year as “day to day.”

Patriots cornerbacks coach Mike Pellegrino has raved about the “phenomenal” impact Gilmore continues to have behind the scenes, nicknaming him “Coach Steph” for the way he’s helped his teammates during meetings and film study.

“I know he’s doing what he can,” Belichick said. “I know we’re doing what we can. When he’s ready, he’s ready. And if he’s not ready, then I don’t think him being out there is a smart decision for any of us. We’re not going to do that, nor should we do that. So we’ll take it as it comes. But I think everybody’s doing as much as they can, and that’s really all they can do on that end, as well as preparing and doing the things that we can do that aren’t on the field. There’s still a lot of preparation and other things we can do as far as communication and scheme and studying film and that kind of thing that we’re doing, as well.

“That’s true for any player who’s not participating, and we have a number of them that fall in that category. It seems like we always have somebody, so does every other team. So for those players and for the team, the best thing is for that player to focus on what he can do, improve in the areas that he can improve in, try to get back out as soon as he can and address the areas that he can address. And I think that’s what’s being done.”

In addition to his injury, Gilmore also reportedly wants a raise. He’s set to make just $7 million in base salary this season, well below market value for a cornerback of his caliber. As of Monday morning, the sides had yet to reach an agreement on a new or restructured contract.

If Gilmore is not removed from the PUP list by Aug. 31, he would be ineligible to play in the Patriots’ first six games. New England lacks high-quality depth behind him, with Jalen Mills and Joejuan Williams occupying the next two spots on the outside cornerback depth chart after Gilmore and fellow starter J.C. Jackson.

The Patriots will close out their preseason schedule this Sunday against the New York Giants. They’ll open the regular season against the Miami Dolphins on Sunday, Sept. 12. 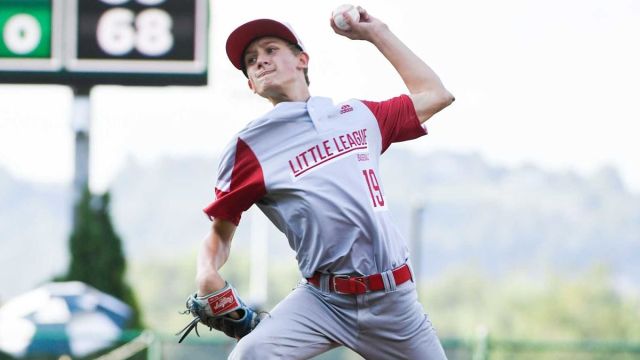