The New England Patriots released both quarterback Cam Newton and Brian Hoyer on Tuesday ahead of the league’s 53-man roster cutdown, but the latter is likely to rejoin the team in the very near future.

The development appeared on the NFL transactions wire following the 4 p.m. ET deadline.

Hoyer, who was not seen during Tuesday’s portion of practice that was open to by the media, almost certainly will rejoin the Patriots following some roster maneuvers. His short-term release will allow the Patriots to get another player on their initial 53-man roster and then transition said player to the short-term injured reserve. Receiver N’Keal Harry, of note, could be one player who fits that bill. Once that is processed and finalized, a roster spot will open up to bring Hoyer back on board while the player who goes on short-term IR will be able to return.

The news of Hoyer’s release came after NFL Media’s Mike Giardi reported the veteran’s absence from practice was “nothing to be alarmed about.”

Mac Jones, who takes over as the starter given the release of Newton, now is the only quarterback on the roster. Jarrett Stidham will start the season on the physically unable to perform (PUP) list and will miss the first six weeks of the season. So, when Hoyer is brought back to the 53-man roster, he will join Jones as the second signal-caller on New England’s depth chart. Perhaps the Patriots will add a third quarterback to bolster its depth before Stidham is able to return?

In other roster news, linebacker Anfernee Jennings was placed on injured reserve. Given the fact Jennings was not named to the team’s initial 53-man roster, per league policies, he will not return or play during the 2021 season. 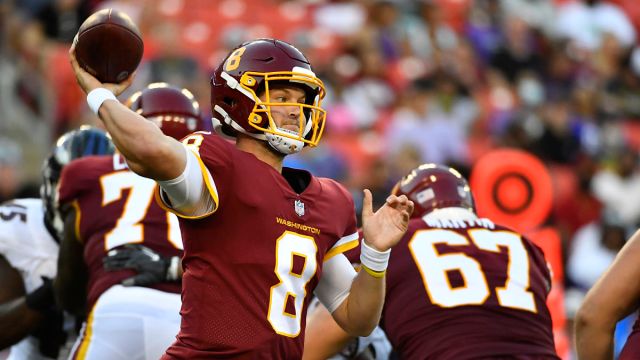 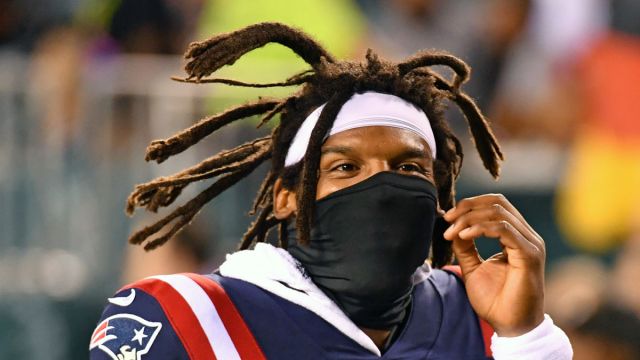