In an ideal world, Martín Pérez and Garrett Richards probably would prefer to be in the Boston Red Sox rotation.

But for all parties involved, it might be best that they’re in the bullpen.

Pérez was bumped from the rotation last week in favor of rookie Tanner Houck, while the return of Chris Sale forced Richards out of the rotation.

Both Pérez and Richards have shown positive flashes this season as starters, but have been unable to sustain the results. But Red Sox manager Alex Cora, for one, believes both ultimately will enhance the bullpen.

For Richards, it’s because of his slider.

“With Garrett, finally we have a guy that throws sliders out of the bullpen,” Cora said Sunday over Zoom. “We have Adam (Ottavino), but that’s a different kind of slider and we use him late in games — all of our guys are changeup, splitter, curveball — and now we’ve got a guy that can go (away) from righties. That’s important. You see what the (Tampa Bay) Rays are doing, all of those guys are throwing sinker/slider, so I think that’s another weapon for us.”

Pérez closed the door in the ninth Saturday in Boston’s 16-2 beatdown of the Baltimore Orioles. As a starter, his fastball generally lived in the low-to-mid 90s. But he raised eyebrows Saturday by dialing up the heat and hitting 96.

It’s reminiscent of the Joe Kelly approach, when the Red Sox moved him from the rotation to the bullpen and told him to just fire up the gas. In turn, Kelly became a far more useful member of the pitching staff.

“Regardless of the score, (Pérez) went out there and he attacked those guys, and he was throwing 96,” Cora said. “And we believe that there’s more in the tank — and if that happens, then we get another tough lefty to match up. He can get righties, he can get lefties out, but the stuff is ticking up. …

“As a whole, as a pitching staff, we are in a much better position today than where we were 10 days ago. And that’s not taking away from Garrett and Martin, they improve out bullpen with their stuff, which is great.”

Cora said that he is comfortable with the five starters he has for now. So, barring injuries or a sharp downturn in effectiveness, it looks like it will be Sale, Houck, Eduardo Rodriguez, Nathan Eovaldi and Nick Pivetta going forward. 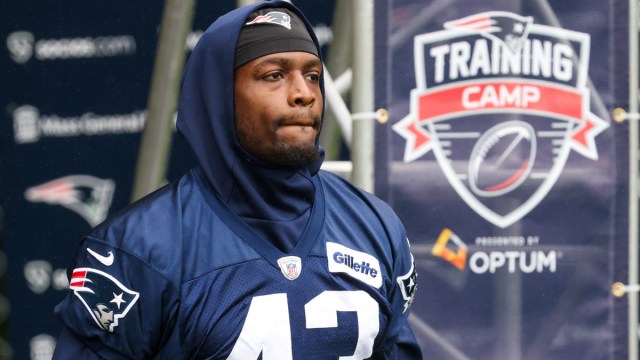 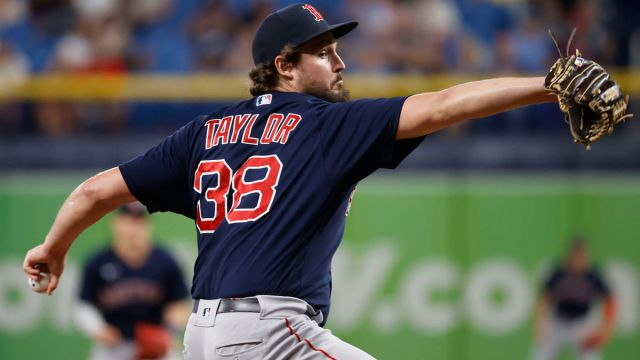