A lot of the onus for the Red Sox’s recent struggles falls on the pitching staff. Even Nathan Eovaldi, who has been the star of the rotation, has struggled in his last two outings as Boston has dropped seven of their last eight games.

But Xander Bogaerts wants to take some ownership for Boston’s poor stretch. He was 0-for-3 with a walk as the Red Sox turned a 2-0 lead into a 9-2 deficit and eventually a 12-4 loss against the Toronto Blue Jays on Friday night.

Bogaerts said after the series opener that quiet offense has limited what the team’s pitchers are able to accomplish.

“I haven’t been able to be productive,” he said. “That really sucks. It’s different if you give your pitcher a one-run lead as opposed to giving him a five, six, seven-run lead. Just haven’t been able to cash in on good opportunities. You can say whatever you want about the pitching staff but if we’re not putting runs up to help them feel a bit relaxed, it falls on us.”

The Red Sox were 8-for-33 with six walks Friday. They were 1-for-5 with runners in scoring position and left nine men on base, both of which were improvements from Thursday’s loss to the Detroit Tigers, when they were 1-for-9 with ducks on the pond but left 11 men out there.

While even the five, six or seven-run lead Bogaerts was looking for wouldn’t have saved the Red Sox on Friday, maybe he’s on to something.

The Red Sox will look to get back on track with a doubleheader against the Blue Jays on Saturday. 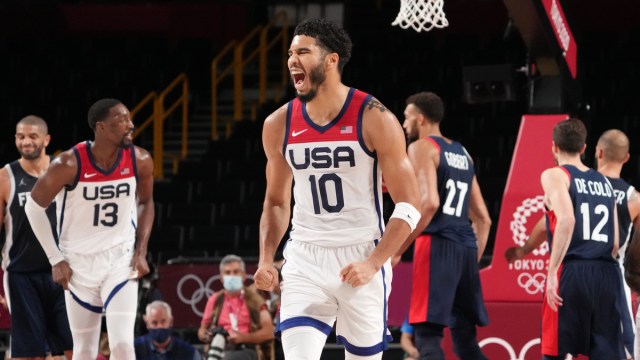