Even eight years later, he remembers his first at-bat clearly. He was “so nervous,” and he grounded out with two outs and the bases loaded.

Facing the Texas Rangers on Friday, the eighth anniversary of his first big league appearance, Bogaerts hit a solo home run in the third inning to help the Boston Red Sox build a lead. In doing so, he reached the 20-homer threshold for the fourth time in his career.

After going 2-for-4 with two RBIs in the 6-0 win, he improved his batting average for the season to .309. the best among starters on this Red Sox team.

“I’ve come a long way,” Bogaerts said after Friday’s win. “I’ve learned a lot. I went through ups and downs. So I kind of cherish every moment that I have now. I know I’m still young, but it’s fun just going out there.”

In what has been an up-and-down season for the Red Sox, manager Alex Cora said Bogaerts has remained a constant.

“He’s the most consistent person in this organization. He enjoys being with us. He suffers when we struggle. He takes the ball hard. He pulls every day. I’ve been saying all along, it’s not easy when you’re a shortstop at this level and you have to play every day.

With three All-Star selections and as many Silver Sluggers, who wouldn’t be? 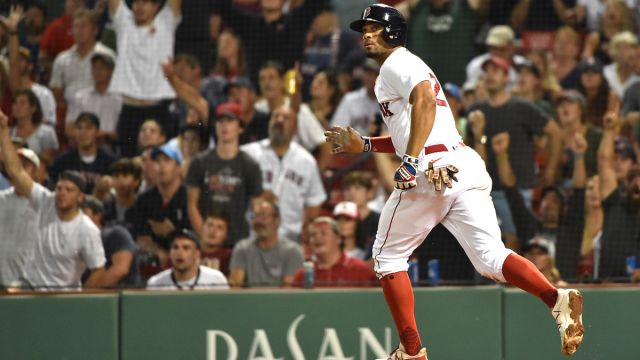 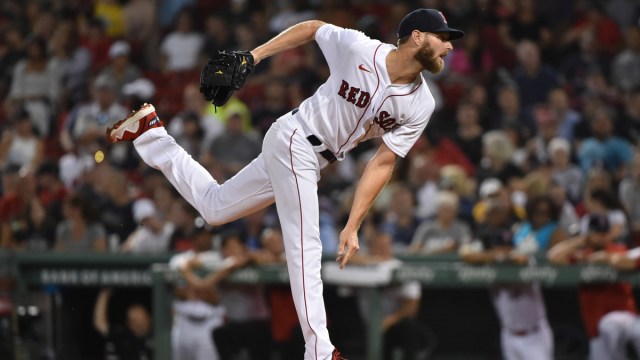