The Boston Red Sox will be without Xander Bogaerts for the time being, and with other roster holes due to positive COVID-19 cases, manager Alex Cora might get a little creative.

Bogaerts is among a few infielders — Kiké Hernández and Christian Arroyo the others — unavailable due to positive tests. As Cora tries to patch together a lineup on a nightly basis, the thought of using Rafael Devers at shortstop has crossed his mind.

“Actually, I just talked to him five minutes ago and I brought up the subject (of him playing short),” Cora told WEEI’s Will Flemming, via WEEI.com.

“I saw him take ground balls at short. He usually does anyway because he plays the shift there. One thing that I battle with is that something happens on a double play, or he makes the wrong move and something happens. If he is going to get beat up or hurt I would rather have him at third base. But the fact that he is very athletic, he has good hands and good footwork, at some point we’re going to have to make decisions.”

Cora also mentioned Bobby Dalbec as a possibility to play short if needed.

The biggest concern defensively for Devers would be his range. He manages third base well, but having to track down balls in the hole while he’s going to his backhand could be a challenge.

Ultimately whatever happens will be an imperfect circumstance. That’s the Red Sox’s lot in life at the moment as they battle through this adversity while trying to remain in the playoff hunt. 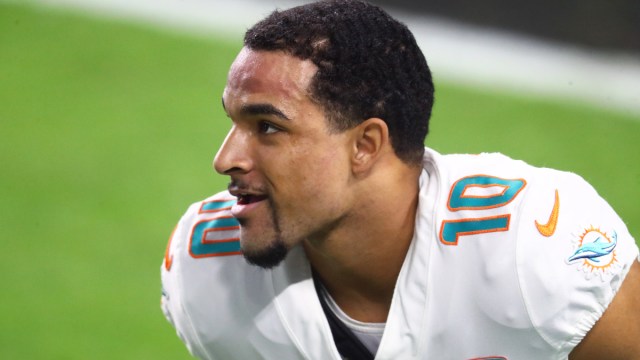 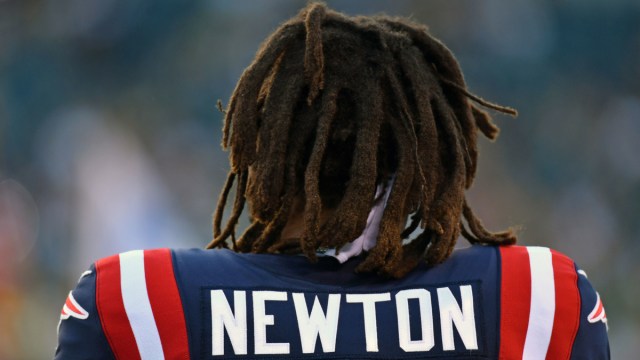