The Boston Red Sox were hit hard by COVID-19 over the last week-plus, but things finally are looking up.

Kiké Hernández returned to the lineup in Tuesday’s loss to the Tampa Bay Rays, and the whole gang could be back together this week.

Alex Cora told reporters that both Christian Arroyo and Martín Pérez won’t be activated before Wednesday’s series finale at Fenway Park, but they are both in Boston.

“Arroyo is in town, Martín is on his way here,” Cora told reporters over Zoom. “With Christian, he has a few doctors appointments, he got hit pretty hard. It was kinda like Kiké with a few extra days. We’ll see where we go with that. With Martín he’ll come in, do his intake here, too. And then we’ll decide, we’ll sit down and see where he’s at physically and decide what we’re gonna do.”

The Red Sox have an off-day Thursday before beginning a six-game road trip, and Cora is hopeful everyone will be able to travel.

“The goal is for the rest of the group from Florida to hopefully join us (Thursday) night in Chicago, and then we have to make decisions based on how they feel, where we’re at physically and go from there,” Cora said. “It’s not gonna easy, obviously, because there’s been some down time, but at the same time we hope everything goes well and we can get them sooner rather than later.”

Cora noted that Xander Bogaerts has been doing push-ups and sit-ups during his time in isolation, so he won’t need a whole lot of time to get right back on the field.

The Red Sox have just 21 games left in the season and have a two-game lead over the Toronto Blue Jays for the American League’s second Wild Card spot, and are just a 1/2 game behind the New York Yankees for second place in the AL. So getting the team back to full strength for the final games of the year certainly will be crucial in trying to put together a postseason run. 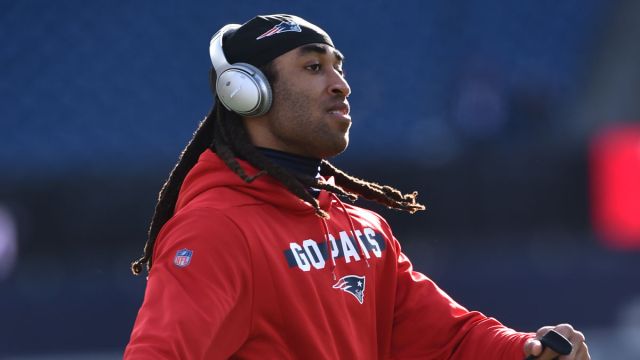 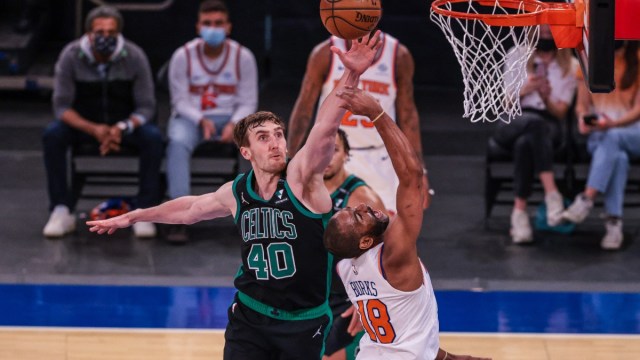