The Saints struck first Sunday afternoon in New England, with Jameis Winston delivering an 11-yard touchdown pass to Alvin Kamara to give New Orleans a 7-0 first-quarter lead over the Patriots.

The touchdown looked way too easy, as Winston hit Kamara in stride over the middle with barely anyone around him. Kamara, a four-time Pro Bowl selection, then took care of the rest, easily galloping into the end zone to silence the crowd at Gillette Stadium in Foxboro.

Check out Kamara’s game-opening TD below.

The Saints’ offense is coming off a dismal Week 2 performance against the Carolina Panthers, so the early score certainly is a welcome sight for Sean Payton’s team. Kamara was held to just five rushing yards on eight carries and 25 receiving yards on four receptions last week as Carolina stomped New Orleans 26-7.

The Patriots, meanwhile, are coming off a 25-6 win over the New York Jets, so Kamara’s first-quarter TD in Week 3 was the first surrendered by New England’s defense since the third quarter of Week 1. 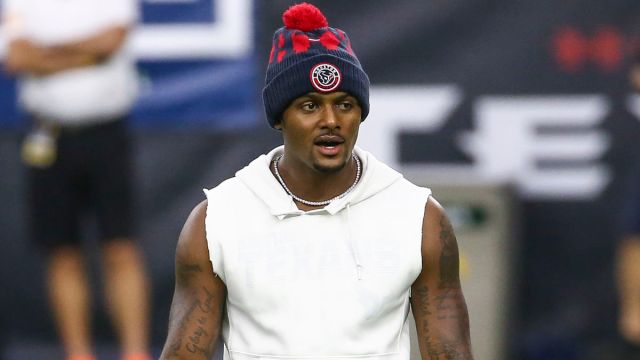 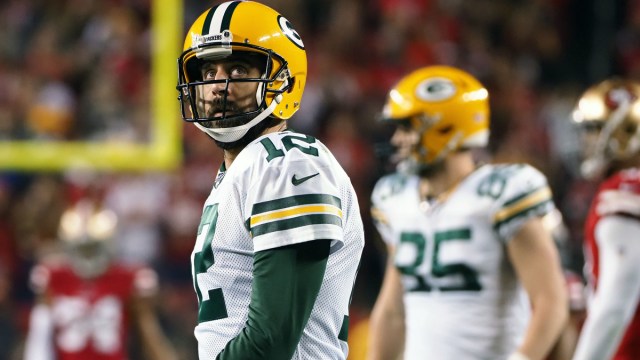