Bill Belichick might have something against Tom Brady, but his sons clearly don’t.

Both Belichick sons — Brian and Steve — spoke glowingly about but the Tampa Bay Buccaneers quarterback while talking to reporters Tuesday. Brian offered a great, touching story from Brady’s rookie season with the New England Patriots, whereas Steve generally reminisced about his time with the future Hall of Famer.

“I remember back in 2000 when (Brady) first got here, that was our first year, or my first year in Boston, obviously not as a coach but being around the team and seeing where he started to where he got to,” Steve Belichick, New England’s outside linebackers coach, said during a Zoom call. “He’s an incredible person and he’s an incredible player. I learned a lot from him on and off the field that I really can’t thank him enough for. I spent a lot of time with him in the building, outside of the building, on the plane, on the way home from games.

“He was such a good resource for me running the scout team against him. Just all the things that Tom does well, which is everything. I am very blessed to have been around him for as long as I was. I couldn’t be happier for him and his family and all that he’s accomplished. It is pretty special what he’s done. I am happy that I got to experience some of it first-hand.”

Did Brady’s New England departure force Belichick into rooting against him and Bucs in Super Bowl LV?

“I am always pulling for Tom,” Belichick said. “I’ve got a lot of history with him. I am a fan of the game, too, and in addition to being a fan I like rooting for relationships and people I know and Tom is as high on that list as anybody.

“I was very happy for him. It was well-deserved. I’ll never root against Tom.”

Obviously, all the Belichicks will be rooting against Brady on Sunday when the Buccaneers visit Gillette Stadium. And they have their work cut out for them in slowing down one the NFL’s top offenses. 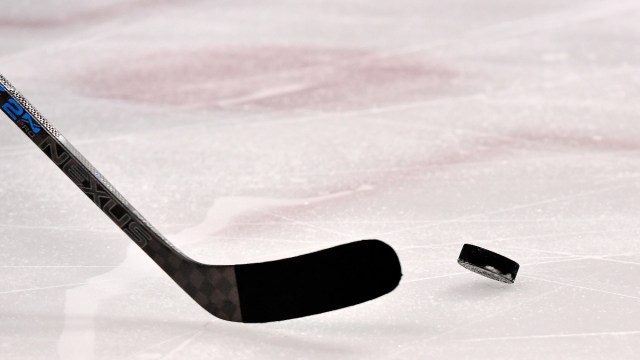 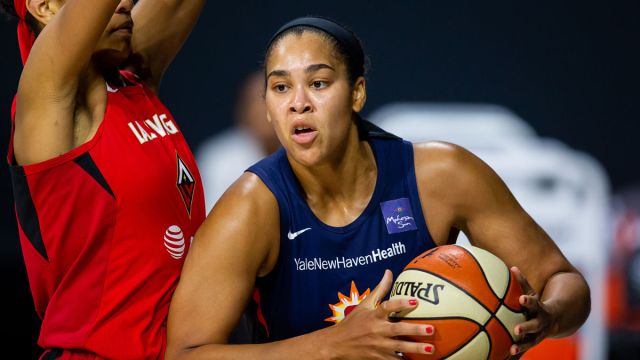