On his “The Dan and Ninko Show” podcast, Ninkovich said he had heard from Patriots sources that rookie Mac Jones was “basically helping Cam (Newton) learn the playbook.”

“No,” Newton said during a 45-minute “Funky Friday” video streamed on his YouTube channel. “How can he teach me?”

Newton did go on to explain how Josh McDaniels’ Patriots offense is unlike any system he’d played in before. Here’s an exchange between him and his father, Cecil Newton, who joined him in his video:

Cam Newton: “Take it for what it’s worth. I didn’t play good last year. I was inaccurate. I didn’t know the playbook. They had to dumb it down. Cam and Josh weren’t meshing. Bill (Belichick) didn’t like Cam. Whatever. Whatever a pundit may say. But what can Mac teach me? That’s what I’m trying to (say). Come on now. … And I like (Jones).”

Cecil Newton: “So you mean to tell me that Mac Jones was not teaching you the playbook and Josh McDaniels was not dumbing down the playbook for you, Cam?”

Cam Newton: “Nah. If anything, I was — I was like, ‘Josh, it’s so new to me.’ I’ve never been in a system that required me to know where the Mike (linebacker) is, to know the front, to identify certain fronts and XYZ. You can’t say that that’s stupid or ‘Why wouldn’t you know that?’ because half of the NFL — I would say 30 teams out of 32 teams don’t run this philosophy. It’s in the center’s call, because they control the protection, and if you have any type of red flag or an alert, then that’s when you kind of (say), ‘Whoa, whoa, whoa. Hey, Lucy this. Ricky to 50.’ You know what I’m saying? Something like that.

“But as far as that? No. Mac was cool, man. He was a person who was young. He was still trying to find his way. And that’s why I would just say what can he teach me when it’s coming at him faster than it was coming at me? I would always ask Mac, and we were helping each other. It’s like, ‘You straight, bro?’ And I would go to (Brian Hoyer) and be like, ‘Bro, you seeing something that I didn’t see?’ or ‘What was the Mike?’ or XYZ. And then me and Josh had a great dialogue after practice or during practice where he would tell me. But I felt heads and toes above where I was understanding (the offense) 12 months ago. Without a doubt.”

Newton has yet to sign with a new team since being released by the Patriots last Tuesday. 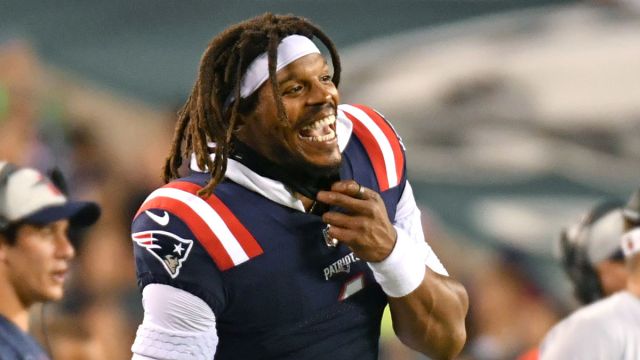 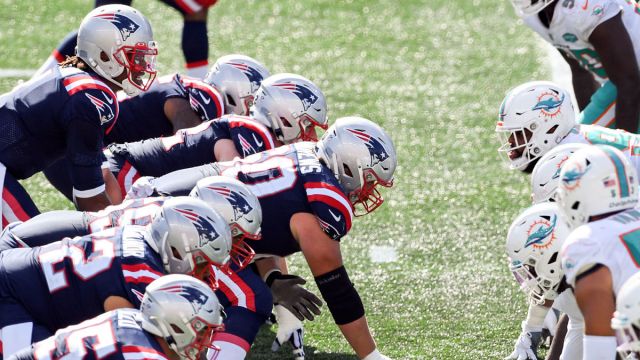 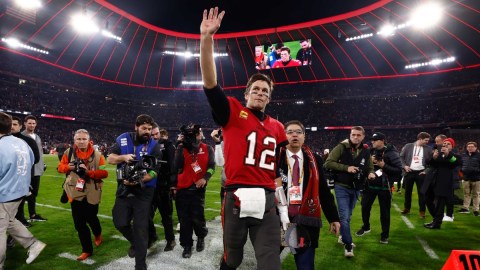 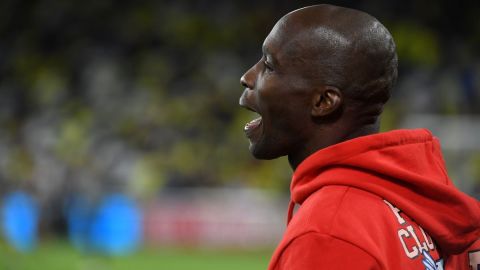