Cam Newton is back on the open market following his release from the New England Patriots.

Newton, who started all three preseason games and made 15 starts last season, lost the starting job to rookie first-rounder Mac Jones and the Patriots clearly thought it was better to cut ties all together than to keep him on as a backup quarterback.

The former NFL MVP now is looking for his third team in three seasons and oddsmakers seem to agree with NESN.com in regards to Newton’s potential landing spots.

Here are a look at Newton’s next team odds, according to DraftKings Sportsbook. 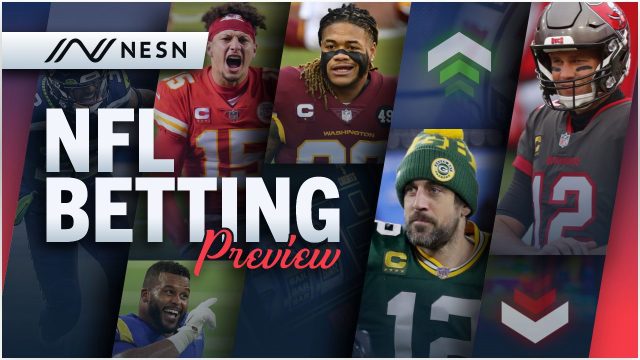 NESN.com wrote Tuesday how the Cowboys, Texans and Football Team all made plenty of since for the 32-year-old signal-caller.

Dallas reportedly already has expressed interest in Newton. He would come in and back up Dak Prescott, who is returning after a season-ending injury in 2020. Newton apparently would be fine with serving as a backup, although it’s not certain he was offered that position with the Patriots. The Cowboys, who claimed Will Grier off waivers Wednesday (perhaps hindering their pursuit of Newton?), have two backups with a combine three NFL starts.

The Texans don’t exactly have a sure thing at quarterback right now given the drama surrounding Deshaun Watson. Newton would enter Houston looking to compete with Tyrod Taylor for the starting job.

And in Washington, Newton would reunite with former head coach Ron Rivera. Rivera, who was asked about the Newton speculation Tuesday, named Ryan Fitzpatrick the Football Team’s starting quarterback. And then there’s the whole thing about Newton being unvaccinated, which could impact his standing both in Washington and across the league.

One team to pay attention to, and perhaps a bet where you can find some value? That would be the Ravens at 12-to-1. Baltimore already has it’s starting quarterback in Lamar Jackson, of course, but given Newton’s style of hard-nosed play, he could be a backup that fits well into the team’s previously-established scheme. 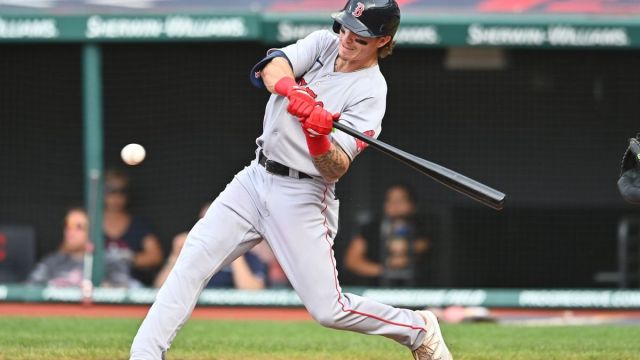 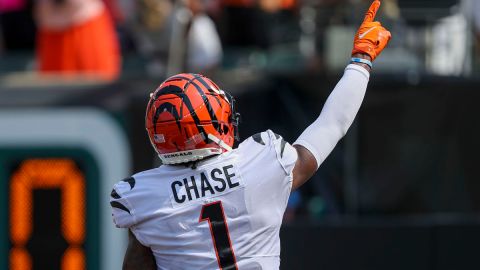