Newton on Sunday shared an Instagram featuring the outfit he would’ve worn had he not been released by the New England Patriots after the preseason. The post included a video in which Newton said the following:

“I mean, this goes without saying, but this would’ve been my game day outfit,” he said. ” But … you know the story. But, one thing’s for sure, two thing’s for certain: I’m blessed. Always gonna be blessed. And I’m fresh. Always gonna be fresh. And as I always say, one finger, one pinkie, one thumb, one love.”

And here’s the caption: “No team, no problem, but you still going to get this gleaming drip.”

As for the Patriots, they’ll play the New York Jets on Sunday at MetLife Stadium. 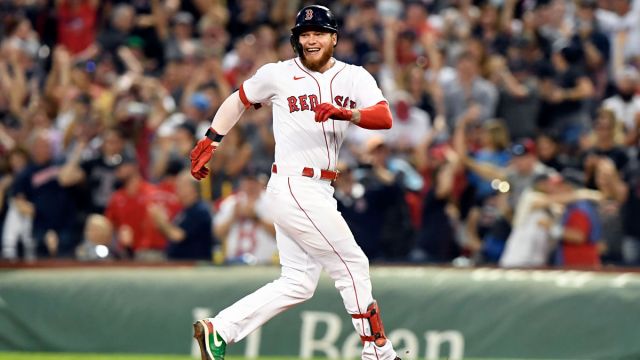 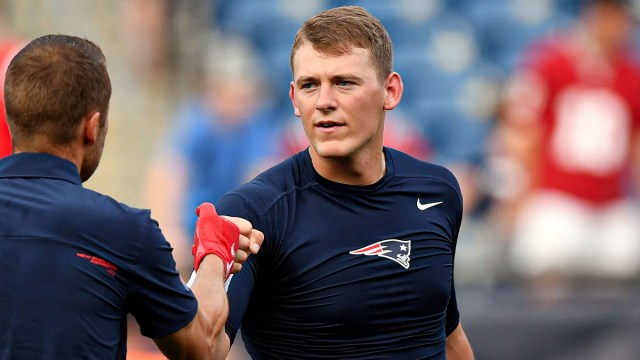 Watch Mac Jones, Rest Of Patriots Warm Up For Game Against Jets