The New England Patriots released Cam Newton last Thursday. Nine days later, he has yet to find a new team.

During NBC’s “Thursday Night Football” pregame show, ProFootballTalk’s Mike Florio indicated it could take an injury for Newton to land a new gig.

“It’s been very quiet over the last nine days since the Patriots cut him,” Florio said. “He wants to play. He knows that this is essentially his last chance. One coach I spoke to said he’s either at or near the end already. He won’t be a backup quarterback — very few franchise quarterbacks ever want to accept understudy duty late in their career.

“The question is, will there be a major injury? Will there be a starting quarterback opening that comes up during the season? Will they call Cam Newton, or will they go with one of the quarterbacks they already have on the roster?”

Newton has not publicly addressed his release outside of a few social media posts, but that will change Friday with the release of a video that he said will “remove all doubt.”

“On this week’s Funky Friday, I have a lot of things that I need to get off my chest,” Newton said earlier this week on Instagram. “This is not a retirement speech, and I have a lot of football still in me.”

Newton started 15 games for the Patriots last season, finishing with eight touchdown passes and 10 interceptions, plus 592 rushing yards and 12 scores. The 32-year-old showed improvement this summer but was beaten out for the starting job by first-round draft pick Mac Jones.

The Patriots will open their season Sunday afternoon against the Miami Dolphins at Gillette Stadium. 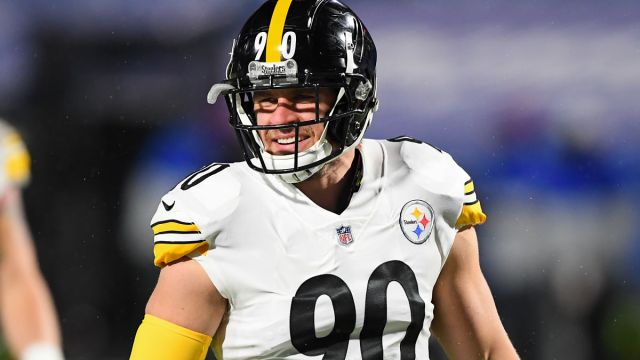 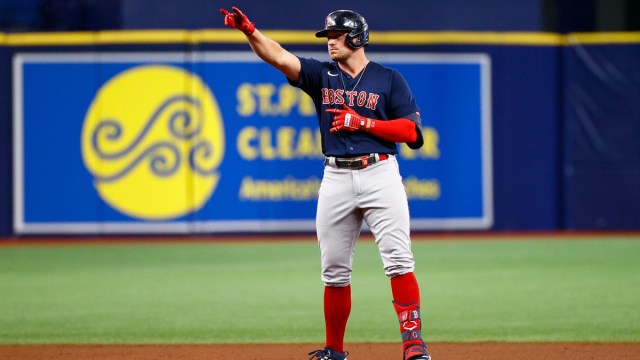