The impromptu fight didn’t end well for Plant, who suffered a big cut under his right eye, thanks to Alvarez landing a speedy left-right combo.

The fireworks began with the two exchanging words and escalated when a visibly angry Alvarez shoved Plant across the stage in Los Angeles. Plant responded by taking a swipe at Alvarez, who dodged the punch and landed two shots of his own, bloodying his opponent in the process.

Check out the brawl in the videos below.

The boxers soon were separated and the press conference resumed, but it’s clear tensions are running high ahead of their Nov. 6 showdown. We’ll see if Tuesday’s fracas has any impact — physically or psychologically — as the fighters prepare to square off at MGM Grand Garden Arena in Nevada.

All told, the whole ordeal wasn’t a good look for Plant, the underdog, even though Tuesday’s knuckle sandwiches ultimately won’t count on the judge’s official scorecards. 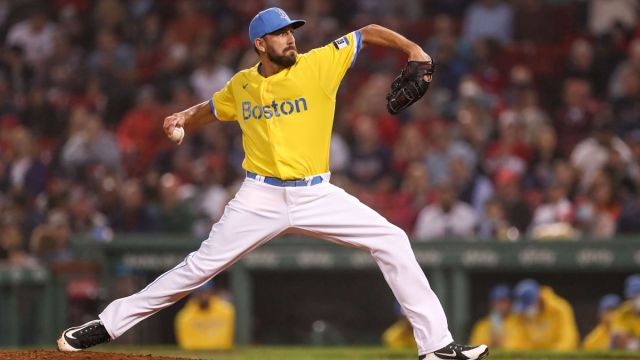 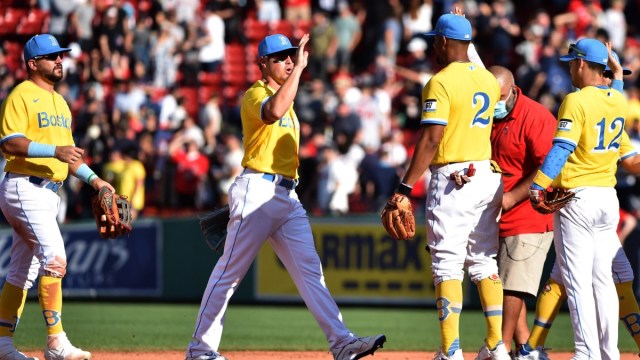