Chandler Jones isn’t allowed to tackle Kyler Murray at practice, but it’s no holds barred when it comes to verbal and/or online jabs.

Murray saluted Jones following his five-sack performance in Week 1, but his praise for the Cardinals pass-rusher didn’t come without a roast.

“I expect it on Sunday. You know, he’s a really unorthodox guy. He takes his shirt off, he doesn’t look too good,” Murray told reporters, per a clip shared by CBS 5’s Mark McClune. “Nah, he makes plays on Sunday. He gets after the quarterback. He’s one of those dudes that’s real instinctual and he’s an expert of rushing the passer. I’m glad he’s on my team. He doesn’t surprise me with any of that. During practice, he tries to take it easy on me.”

Jones ultimately did not stay quiet after he was ribbed for his physique.

“Somebody tell baby yoda the truth about his new hairdo,” Jones tweeted at Murray.

The clap-back got a rise out of the dynamic signal-caller, but it seems like the squabble won’t be completely put to rest until Murray follows Jones back on Twitter. 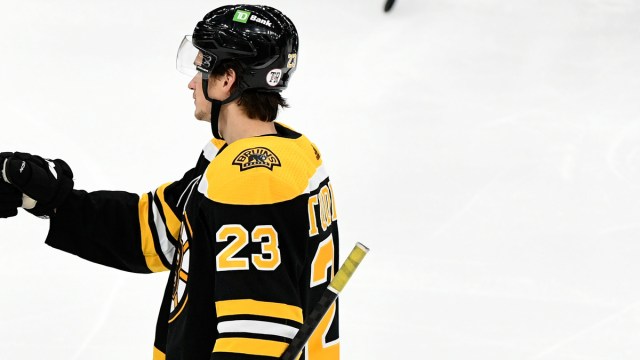 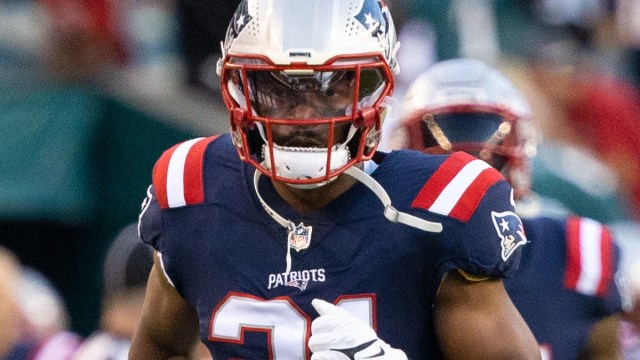