Julian Edelman will be honored at halftime of Sunday’s New England Patriots game, and one of his former teammates isn’t surprised that he’ll be the subject of a ceremony just months after retiring.

Former Patriots wide receiver Chris Hogan — who will be on hand for the ceremony since he’ll be playing for the visiting New Orleans Saints — opened up about the impact Edelman had on him while speaking to reporters about the matchup on Friday.

“He’s only been retired for like six months,” Hogan laughed. “I actually talked to Jules (Thursday), I heard that they were doing that. I’m not surprised that they’re doing it this quickly. You think of New England football, I think you think of a few different people, and I think Julian’s going to be one of those people you think about for a lot of years to come.

“He had an incredible career from being a quarterback in college to where he was able to come from, someone that I’ve personally looked up to playing the position — how he played, how he prepared how he approached everything. I still try to carry that with me a little bit, try to have a little bit of that Julian tenacity.”

Hogan and Edelman played together between 2016 and 2018, winning a pair of Super Bowls in the process. And while Hogan has since moved on to play for three different teams — spending a season with the Carolina Panthers and New York Jets before joining the Saints — he said his memories with Edelman have endured.

“I had a blast playing with that guy for three years,” Hogan said. “We had a lot of good times together. We played on a lot of good teams. He will go down in the history books as one of my all-time favorite receivers to play with.” 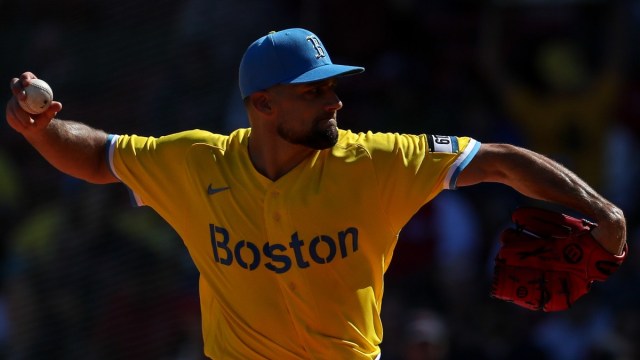 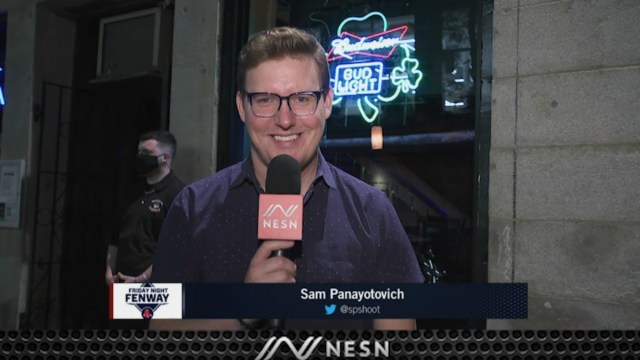