Watch out, Major League Baseball batters. Chris Sale is back on the mound.

The Boston Red Sox ace threw the nastiest of sliders Friday at Fenway Park during the team’s series opener with the Baltimore Orioles. Sale and Orioles second baseman Ramón Urías had battled to a 2-2 count in the second inning when the former finished off the latter with his money pitch.

Sale’s strikeout immediately followed the solo home run he allowed Austin Hayes to hit. Sale settled into a groove in which he retired the next 11 Orioles batters, Urías included, before he exited the game in the top of the sixth inning.

Sale in total pitched five innings, allowing one run on two hits with one highlight-worthy strikeout.

It’s a pretty good outing for the Red Sox ace, who just returned from the COVID-19 Injured List and 10 days of quarantine. 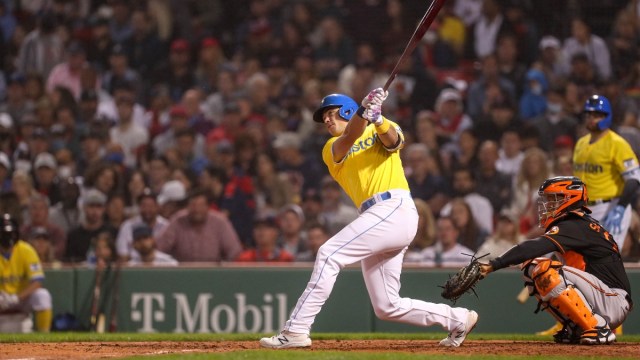 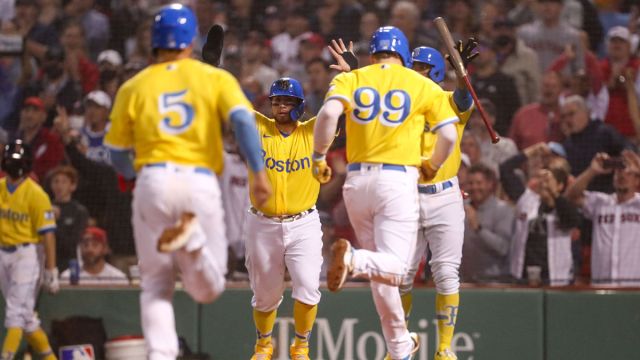