There have been enough rave reviews of Connor Seabold that Boston Red Sox fans already have been keeping a close eye on the pitching prospect.

But Chris Sale offering his take on the young hurler should really get Sox supporters jazzed.

Seabold is knocking on the door to a big league call-up. After injuries marred the start of his season, the 25-year-old since has bounced back and become a dominant part of the Triple-A Worcester rotation.

Sale, while rehabbing from Tommy John surgery, got a front-row seat to the Seabold show, and he likes what he saw.

“It was ridiculous,” Sale said of Seabold’s stuff in an exclusive interview with MassLive’s Christopher Smith. “I mean, plus fastball, plus breaking ball. …

“As long as he keeps filling up the zone, his stuff plays anywhere. I wouldn’t be too surprised to see him out there (in Boston) sooner rather than later. He looks like he’s polished enough to come up here and start getting some big outs.”

Seabold arrived with Nick Pivetta in the trade last year that sent Brandon Workman and Heath Hembree to the Philadelphia Phillies. Both Workman and Hembree flopped in Philly, while Pivetta has become a consistent part of Boston’s rotation, and Seabold looks like he could be a fixture for years to come. 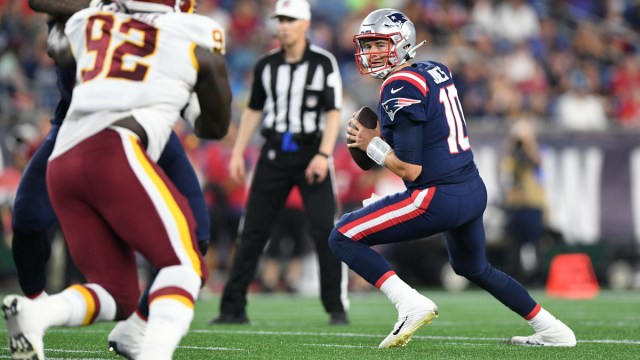 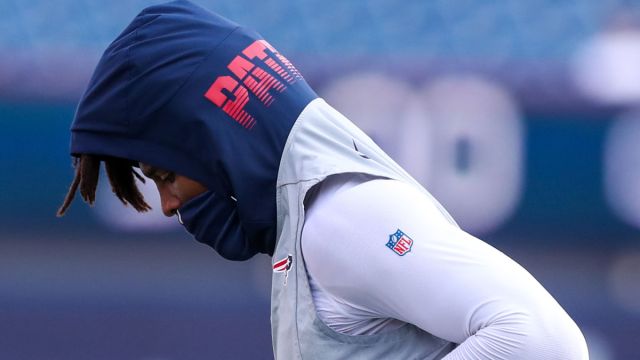