Chris Simms, like so many others, was impressed by what he saw from Mac Jones this past Sunday at Gillette Stadium.

Jones, who was making his NFL debut in Week 1, was one of the Patriots’ top performers in New England’s season-opening loss to the Dolphins. The 23-year-old completed 29 of 39 pass attempts for 281 yards with one touchdown and no turnovers. He also was eerily close to leading a go-ahead drive late in the fourth quarter, which was halted by a Damien Harris fumble.

Simms believes Jones played as advertised against Miami but the QB-turned-analyst seems to think the 2021 first-rounder deserves more praise given his opponent.

“…I think what we saw in the preseason is again what we saw from Mac Jones, a guy that’s pretty polished, understands the big picture of the game and then just makes a lot of the appropriate throws and moves in the pocket,” Simms said Sunday on NBC. “This was not easy today. The Dolphins defense made a lot of good quarterbacks look like fools last year. They got good corners, pretty good up front, and like I said, they have knowledge of the scheme altogether because the coaches down in Miami are from New England. But I thought, all in all, it was a really good start and, of course, he gave them a chance to win the football game.” 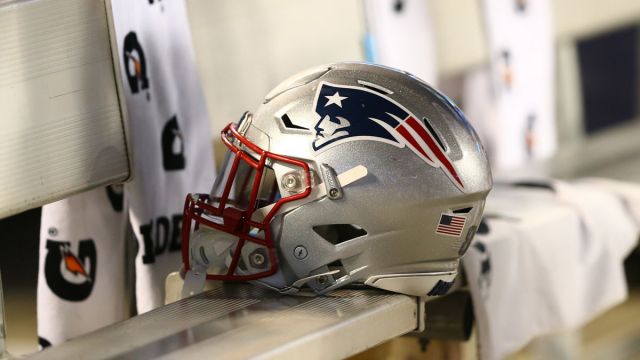 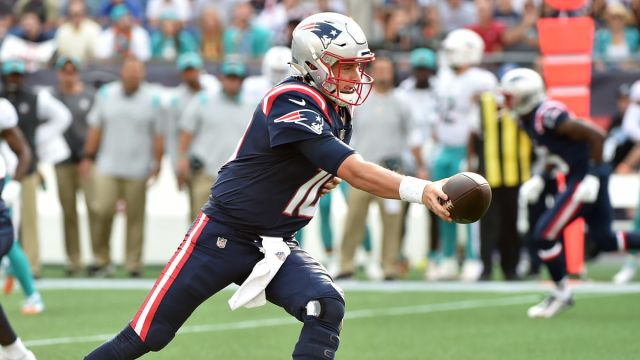