A few days ago, Connor Seabold received a ringing endorsement from none other than Chris Sale. The Boston Red Sox ace said he “wouldn’t be too surprised” if the 25-year-old Seabold joined the big league club “sooner than later.”

And Seabold lived up to the hype in his Saturday start. Against the Triple-A Rochester Red Wings, he didn’t allow a hit until the fifth inning and kept the opponent scoreless through his six-inning appearance. Along the way, he struck out four and walked three.

This isn’t anything new for the prospect, who has thrown at least six scoreless innings in three of his last six starts. The former Philadelphia Phillies prospect, who was acquired with Nick Pivetta last season, had a late start this year as he battled elbow inflammation, but he has gone on to make quite the difference lately.

And while Sale’s praise of his one-time WooSox teammate wasn’t rooted in the potential need for bodies amid a COVID-19 outbreak, it’s clear that Alex Cora has some level of trust in the talented righty, as Seabold was scratched from his scheduled Friday start — just in case they needed to call someone up.

Seabold is 2-3 with a 3.67 ERA through eight games with Worcester this season. 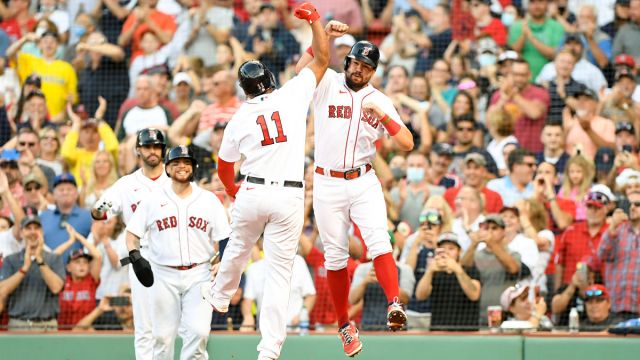 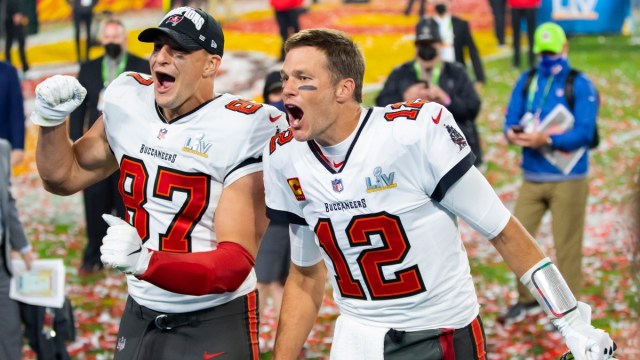