Connor Wong gave the Worcester Red Sox the lead over the Syracuse Mets with a first-inning RBI single on Tuesday. But as that lead dribbled away over the course of the game, he did everything in his power to make sure the WooSox came out on top.

Overall, the catcher went 3-for-5 with three RBIs.

Of course, it’s worth mentioning that four of Worcester’s five runs came on solo homers. In addition to Wong’s pair, both Jeter Downs and Johan Mieses went yard in the win.

There won’t be a traditional postseason at the Triple-A level this season. Instead, championships will be awarded based on overall record when the regular season concludes Oct. 3. After Tuesday’s game, the WooSox are five games out of first place in the Northeast Division at 65-49 on the season. 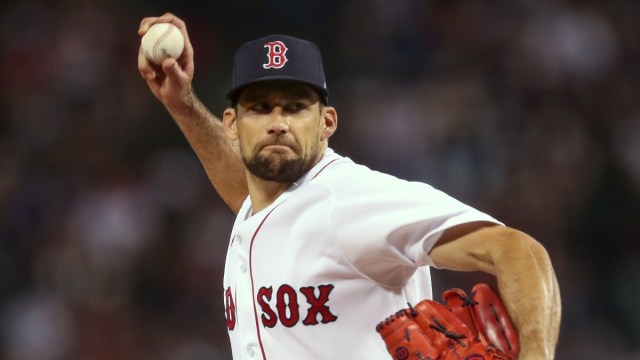 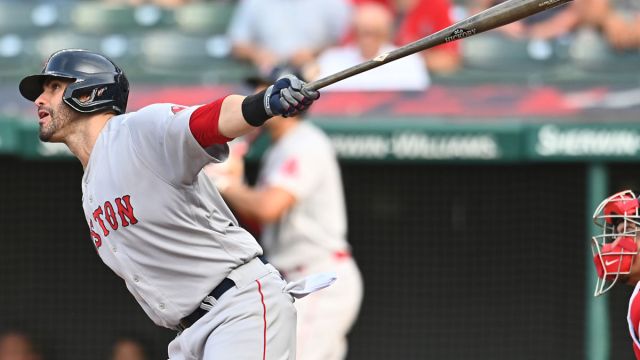