The Connecticut Sun earned their 14th consecutive victory Sunday with an 84-64 verdict over the Atlanta Dream.

The Sun concluded their regular season with a noteworthy 25-6 overall record.

ONE BIG TAKEAWAY
The Sun locked up the No. 1 seed in the WNBA playoffs more than a week ago. They had won 13 straight games and positioned themselves among the favorites to win this season’s title. They had literally nothing to play for Sunday, but still came out and dominated Atlanta from the jump. The Sun outscored the Dream 27-13 in the first quarter after they shot 4-for-7 from long range. They held a double-digit margin throughout before taking an identical 14-point lead into the fourth quarter. Connecticut eventually pulled away down the stretch with the help of their bench.

It was just the latest dominant performance Connecticut has put together during recent weeks, again, despite the fact it was playing without its starters throughout much of the fourth quarter.

STARS OF THE GAME
— Jonquel Jones scored a team-high 15 points over 28 minutes. The WNBA MVP candidate was a modest 3-for-10 from the field but pulled down nine rebounds to go along with four assists and two blocks.
— Brionna Jones scored 14 points in just 21 minutes as she was 6-for-13 from the field with a team-high 10 rebounds.
— Natasha Hiedeman made the most of her 21 minutes off the bench as the guard scored 16 points on 4-for-8 from the field to help the Sun pull away down the stretch.

Connecticut covered despite it being an 11-point game at one point during the fourth.

ON DECK
As the top two seeds, the Sun and Las Vegas Aces earned a double-bye into the WNBA semifinals. They’ll await their opponent before the best-of-five series. 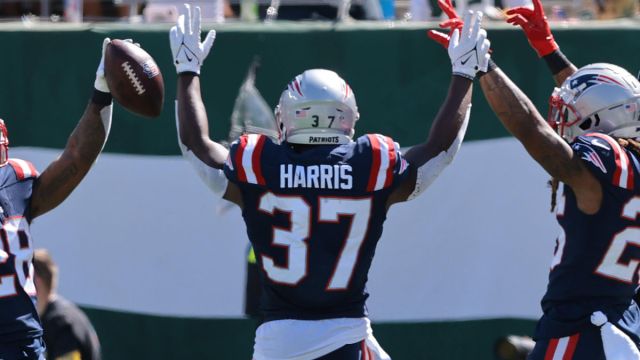 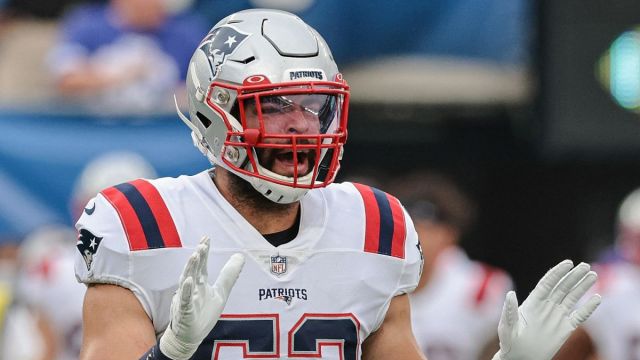