The sting from his Week 1 fumble likely will linger quite a while for Damien Harris, regardless of whatever he says.

However, the Patriots running back found a bit of redemption Sunday afternoon at MetLife Stadium.

Harris rumbled his way to one of the best touchdown runs in recent Patriots history. The third-year back broke multiple tackles before being helped into the end zone by his New England teammates.

The 26-yard scamper gave the Patriots a 19-3 lead over the Jets. 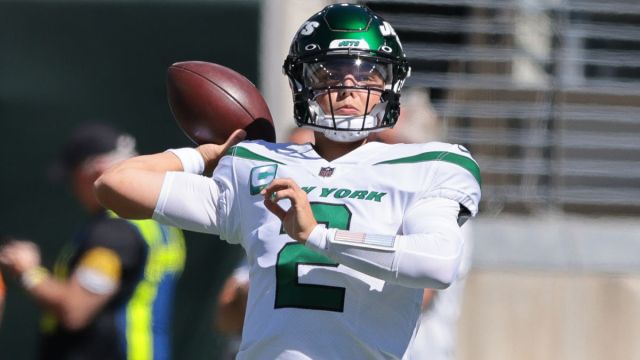 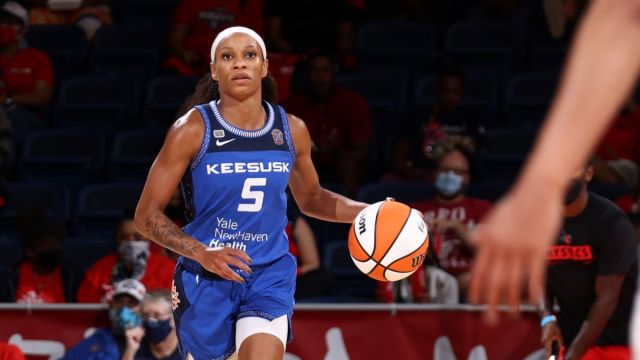