The blows just keep coming for the Boston Red Sox.

Danny Santana on Saturday became the 14th Red Sox player to move to the COVID-19 related injured list in recent weeks. The team announced the move less than an hour before the team took to Guaranteed Rate Field for the second of three games against the Chicago White Sox.

Santana played Friday night, hitting eighth and playing left field. He wasn’t in the original lineup but was forced into action when J.D. Martinez was a late scratch, which prompted Kyle Schwarber to move out of left field and into the designated hitter slot.

In a corresponding move, the Red Sox brought Jack López back to the active roster. The infielder recently made his major league debut, playing in five games after he was added to the team Sept. 1. 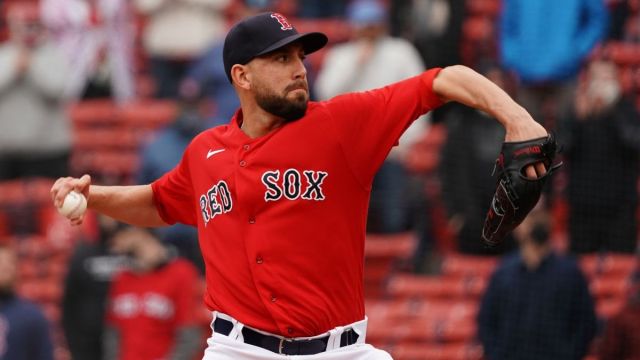 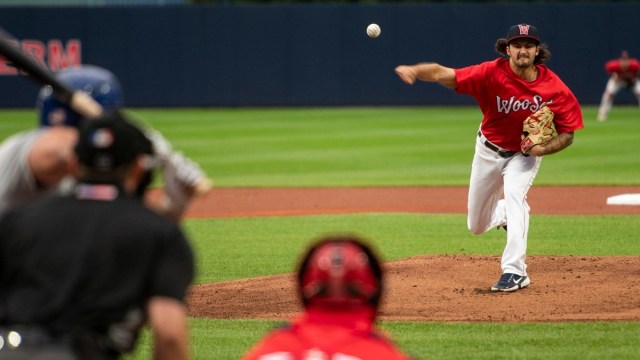