A few members of the Bruins went down to Gillette Stadium to show support for a fellow Boston team this weekend.

David Pastrnak, Charlie McAvoy and Anton Blidh were all spotted together at the New England Revolution game Saturday night for a draw against the Columbus Crew.

There was one Revs player in particular whom Pastrnak was eager to see play, and the star wing shared why he chose to wear Tajon Buchanan’s jersey.

New England currently tops the Eastern Conference with the best record in MLS, so perhaps we’ll see a few more Boston athletes in attendance over the next few weeks. 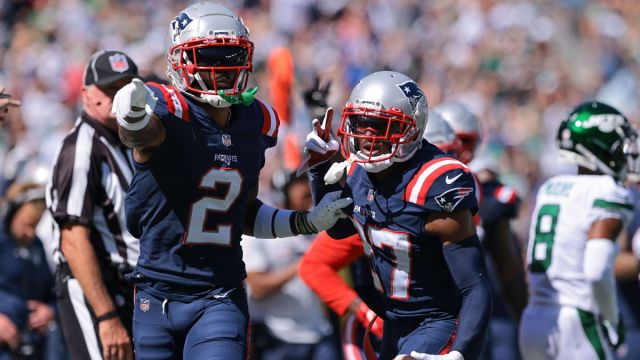 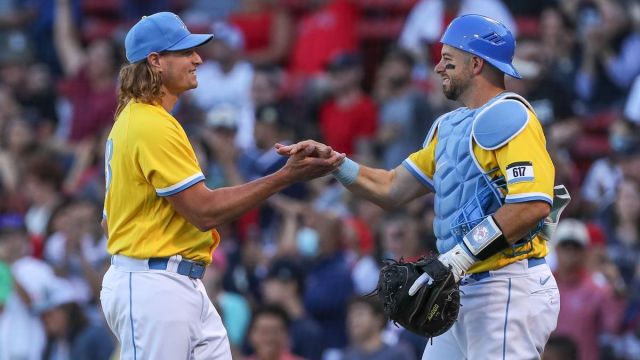