Sunday was a strange day for the McCourty family.

Devin and Jason, who spent the last three seasons as teammates in New England, came out on opposite sides of the scoreboard, with the Patriots suffering a season-opening loss to the Dolphins. In fact, Jason made one of Miami’s biggest plays in the upset victory.

While speaking with reporters Monday, Devin opened up about facing his twin brother.

“But I’m happy I don’t have to play against my twin brother every week.”

So, which team enjoyed the McCourty family’s allegiances at Gillette Stadium?

“Jay wasn’t happy,” Devin revealed, ” … All of the family had on Patriots gear except his wife and my mom, so he wasn’t too happy about that.”

(And McCourty’s mom barely counts, as she apparently was wearing a Patriots-Dolphins split T-shirt.)

Devin also was asked whether he and Jason will pursue joint business ventures after their playing careers.

“I think so, we haven’t fully decided that,” he said. “But I think, even right now everything we do off the field is together — sickle cell work, social justice work — all of that stuff is together. So, there’s no doubt about it when we’re finished, we’ll be doing something together.”

Unfortunately for Devin, Sunday likely wasn’t the last time he’ll have to play against his brother.

The Patriots are scheduled to visit the Dolphins in the final week of the regular season. 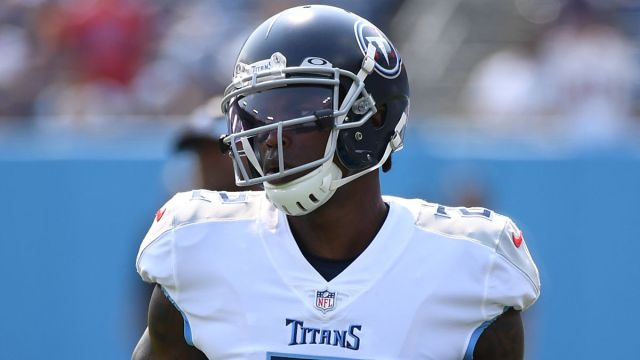 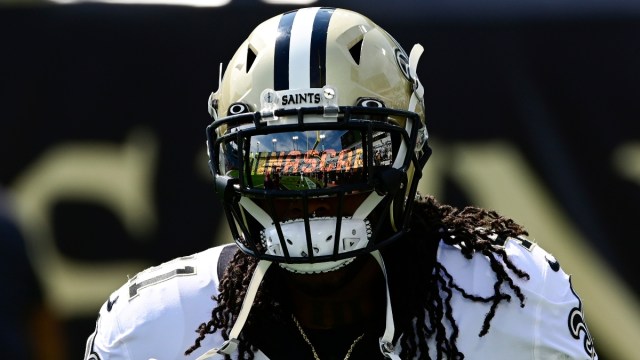