Eduardo Rodriguez Thrilled With 'Best Start Of Season' Vs. Rays Skip to content

Eduardo Rodriguez is happy to be pitching the way the Boston Red Sox have come to expect, and the fact Thursday’s outing came in a crucial spot makes it all the better.

Rodriguez threw six scoreless innings at Tropicana Field as the Red Sox salvaged a series split against the American League East-leading Tampa Bay Rays. And in doing so, one night after ace Chris Sale helped Boston to a victory, the Red Sox head back to Fenway Park after compiling a winning record on their seven-game road trip.

Rodriguez expressed his enthusiasm after the game. And despite throwing seven innings in a win over the Cleveland Indians just last week, the left-hander felt better Thursday than he has after any other start.

Rodriguez struck out six batters while showing an improved velocity with his fastball-cutter mix. He needed just 82 pitches to get through six innings, depicting his efficiency, as well. Rodriguez came out for the seventh but was pulled after allowing a leadoff walk and single. He finished throwing 56 of his 94 pitches for strikes before Garrett Richards closed the door with three innings in relief.

“That’s how I want to feel the rest of the season, especially as we try to make it to the playoffs. But like I said … everything was just perfect, you know?”

Red Sox manager Alex Cora was happy to see Rodriguez perform the way he did, too.

“He’s pitched well against them (Rays),” Cora said after the game. “He had good velocity, good changeup. He’s been really, really good the last two. This is the guy we envisioned.”

The Red Sox now head back to Boston as they’ll host the Cleveland Indians on Friday at Fenway Park. First pitch is scheduled for 7:10 p.m. ET and you can watch live on NESN. 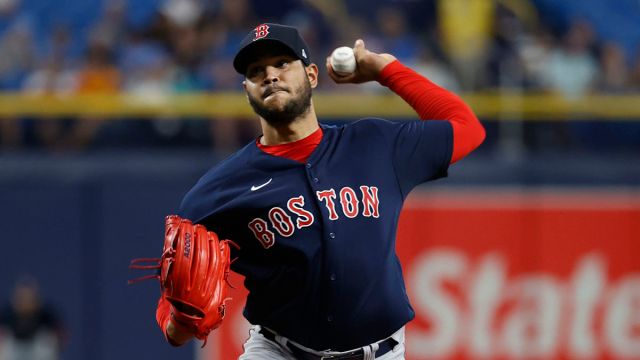 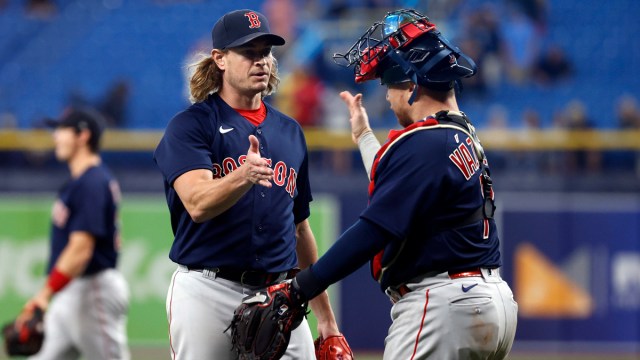