Malcolm Butler barely played in Super Bowl LII, and that might be all we ever will know.

Former Patriots linebacker James Harrison told USA Today?s Henry McKenna on Friday he still has “no clue” why Bill Belichick benched the star cornerback in New England’s loss to the Philadelphia Eagles in Super Bowl LII. Why Butler only played one special teams snap is one of the enduring mysteries in Patriots history. Although Harrison still is in the dark over Belichick’s reasoning, he disputes theories claiming it Butler broke curfew during the build-up to the big game.

“I think that they just actually thought that he just didn’t have it,” Harrison said. “I think that was a part of the process. All this stuff that came out, ‘Oh he was out there doing this. He was doing that.’ That’s a crock of (expletive). That’s not true.

“… I just think they thought (Butler) wasn’t up to the task. I don’t know. But I know for sure that all that stuff that was coming out about curfew and all that other (expletive) — that?s a crock of (expletive).

“It’s just not even close to true because that — like I don’t even know what happens if you’re late to a meeting,” Harrison said. “I’ve never seen a guy late to a meeting (in New England). So for wild allegations of ‘it’s this, it’s that’ and you have not one ounce of (expletive) proof. Come on, man, you all need to stop making up stories to sell papers and get clicks or whatever it is. It’s just bull.”

Butler, who retired from the NFL last week, never has admitted publicly why Belichick benched him. Belichick continues to dodge the question to this day, telling WEEI’s “The Greg Hill Show” on Tuesday he did what he thought was best for New England.

Harrison didn’t address Breer’s theory, but we suspect he would have brought it up if it was well known among players on that 2017 Patriots squad.

And so the mystery lives on. 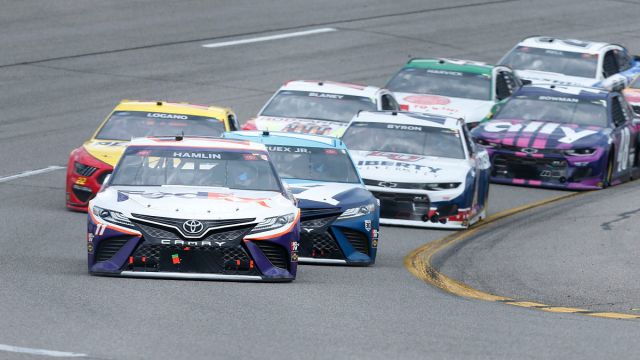 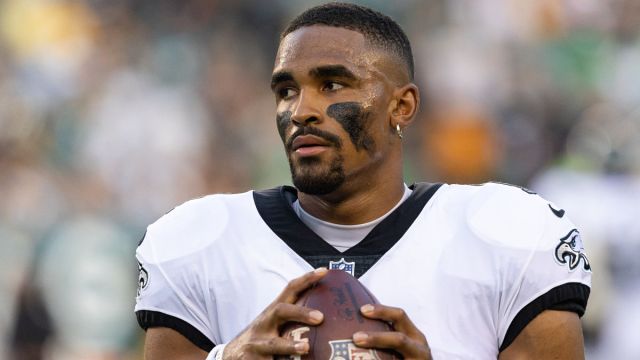