Fabian Lysell is 18 years old and has never played a game professionally in North America before Sunday. So, understandably, expectations need to be tempered for the Boston Bruins’ first-round pick.

Lysell skated on a line with Jakub Lauko and Oskar Steen in Bruins’ preseason shootout win over the Washington Capitals. He was on pucks and using his swift skating to make plays, and even got some looks on the power play.

When the Bruins play preseason game No. 2 against the New York Rangers on Tuesday, there’s a good chance he’ll be out there again.

“I thought he did certainly enough to merit (another game),” Cassidy said Monday.

For now, the plan is for Lysell to spend the upcoming season playing for Vancouver of the WHL. There’s always the off chance he makes the roster out of camp, but that is a very distant possibility, and the more prudent route likely is to have him stay the course and get a juniors year in North America under his belt before considering the AHL or NHL. 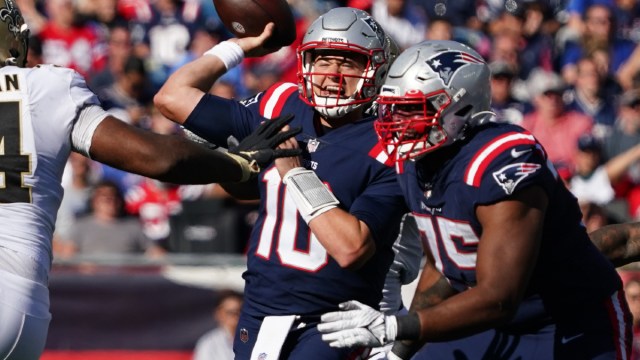 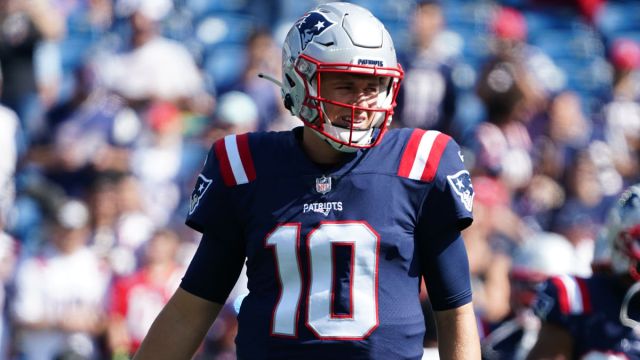