Only put up 60 points in the opener? Time to blow it up. Every position thrived and you walloped the competition? Championship, here you come.

The truth of the matter is it is too early to get a real sense of how good (or bad) your team is so far. But what you can do is retool as necessary, and try to use Week 1 performances as a way to get in on the ground floor with some players and snag them on the wire now in hopes that their showing in the opener wasn’t an aberration.

Quarterback: Jameis Winston, New Orleans Saints (44 percent owned)
Winston, since winning the New Orleans Saints’ starting quarterback job, has had bounce-back year written all over him, and he got that campaign off to a smashing start.

He avoided the interceptions that have felled his career thus far, throwing a whopping five touchdowns over 148 yards passing. You’d probably like to see more passing yards, especially if he only runs the ball sparingly, but Sean Payton clearly trusts Winston to air it out. If nothing else, he could be a good backup option.

Running back: Eli Mitchell, San Francisco 49ers (10 percent owned)
The 49ers love the ground and pound game, and generally feature a variety of backs getting used but with one clear bellcow. Well, that bellcow, Raheem Mostert, is out for roughly eight weeks, and in Week 1 it was Mitchell getting the bulk of the carries.

He made Kyle Shanahan look wise for trusting him, racking up 104 yards on the ground across 19 carries with one touchdown. He wasn’t involved in the passing game, but with that type of volume on the ground, he’s worth a flier.

Wide receiver: Christian Kirk, Arizona Cardinals (15 percent owned)
The Cardinals have maybe the most diverse group of skillsets at wide receiver than perhaps any other team in the NFL. And having DeAndre Hopkins around allows for Kirk to get some soft matchups here and there, which he cashed in on in Week 1.

The wideout hauled in a pair of touchdowns, ultimately catching five passes for 70 yards. He won’t catch touchdowns at that clip all season, but it’s clear he vibes with Kyler Murray.

Tight end: David Njoku, Cleveland Browns (1 percent owned)
Could this be a bounce-back year for Njoku? He had been considered a legitimate weapon in the passing game but has flamed out over the last few seasons, prompting the Browns to bring in Austin Hooper.

But Baker Mayfield fed Njoku in Week 1, catching three passes for 76 yards. The tight end pool is seldom deep, and that very much remains the case this year. If you’re already desperate at the position, expect to be streaming much of the year. 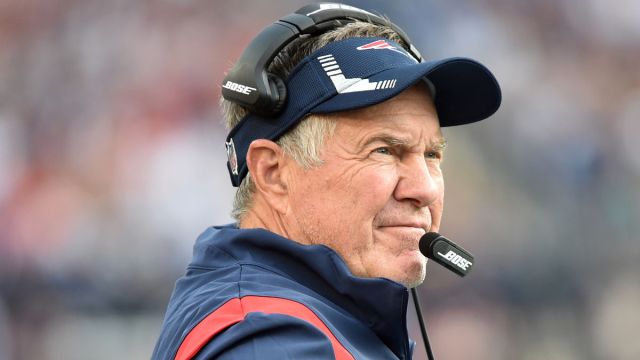 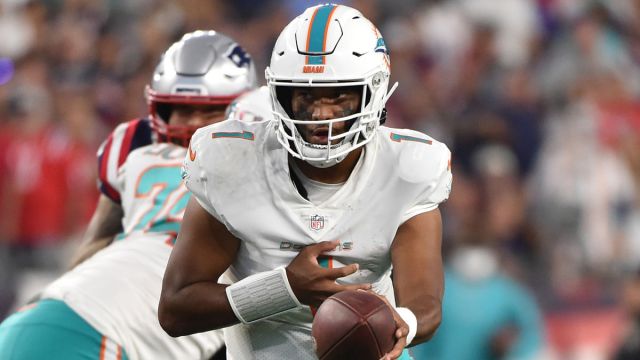 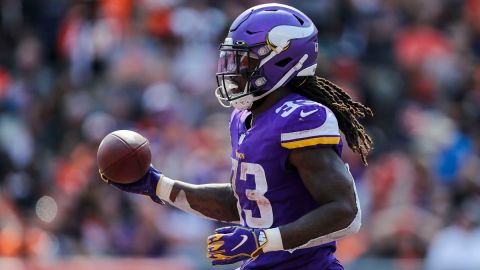