With injuries and ineffectiveness already piling up around the NFL, the wire is slowly beginning to dry up. And with each passing week, there will be fewer and fewer choices.

Quarterback: Derek Carr, Las Vegas Raiders (27 percent owned)
People love ripping on Carr, but his numbers — at least for fantasy purposes — are always nice. With a run of quarterbacks getting hurt this week, you’d be well-advised to scoop Carr up, even as your backup.

The 30-year-old has thrown a pair of touchdowns each of the first two weeks, with only one pick. His yardage numbers are absurd, too, passing for 435 yards in Week 1 and 382 this past weekend. Not many signal-callers kicking around on the wire can offer that.

Running back: Tony Pollard, Dallas Cowboys (54 percent owned)
Indeed, Ezekiel Elliott is the guy in Dallas. That being said, Pollard still receives a healthy workload. Pollard ran the ball 13 times for 109 yards with a touchdown in Week 2. He also has reeled in all seven of his targets in the air this season.

Pollard’s volume might fluctuate on a week-to-week basis, but he’s not the worst desperation flex play.

Wide receiver: Rondale Moore, Arizona Cardinals (33 percent owned)
We’ll admit, we were skeptical of Moore being much more than a gadget player in the NFL. But he’s proving to be a valuable asset for the high-flying Cardinals offense. With so much attention on DeAndre Hopkins and Christian Kirk, the rookie wideout caught seven of his eight Week 2 targets for 114 yards with a touchdown.

Moore was targeted five times in his NFL debut, making four receptions for 68 yards. He might be a player worth getting in on the ground floor.

Tight end: Jack Doyle, Indianapolis Colts (1 percent owned)
The tight end section of the wire already stinks, which is why we go with Doyle.

The thinking here is that even though he hasn’t found the end zone yet this season, he is actually part of the offense, having the ball thrown his way 12 times this season. Because of the lack of any quality options at the position, your best bet might be to go with Doyle and pray that some of his many targets come in the end zone. 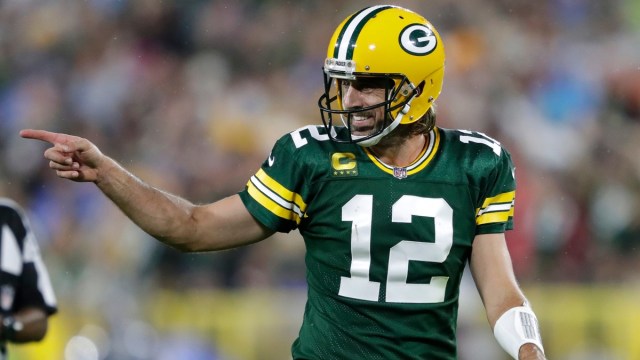 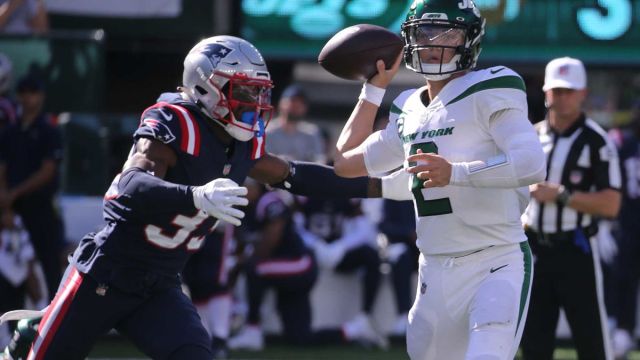 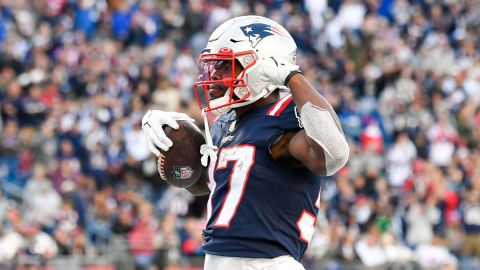