Mac Jones only has one touchdown pass to his credit through the first two weeks of the 2021 NFL season.

The 10-time Pro Bowl selection was among the panel tasked by NFL.com to deliver a bold prediction for the Week 3 slate. Thomas zeroed in on Jones, who will make his third career start against the New Orleans Saints.

“Rookie Mac Jones continues to impress and show he has command over the huddle and playbook behind 250 passing yards and two touchdowns in a Patriots victory over the Saints,” Thomas wrote. “Unfortunately, we see more of the old, turnover-prone Jameis Winston in this contest, as he tosses a pair of picks.”

For any bettors inspired by Thomas’ prediction, Jones is a -115 bet at DraftKings Sportsbook to throw multiple touchdowns against the Saints. 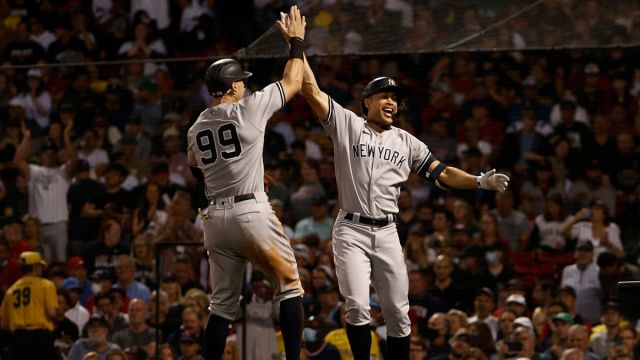 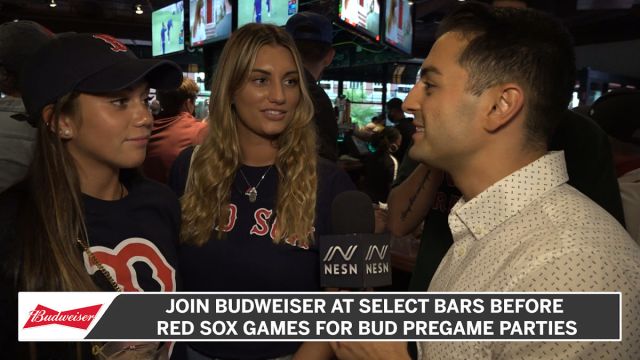