ESPN believes the Mac Jones train will keep on chugging along Sunday.

Jones impressed in his NFL debut last week, throwing for nearly 300 yards with a touchdown and no turnovers in the Patriots’ narrow loss to the Miami Dolphins. Divisional play continues for New England on Sunday when Jones and Co. visit the New York Jets, who also suffered a Week 1 loss.

Tasked with making a bold prediction for the AFC East showdown in the Meadowlands, ESPN Patriots reporter Mike Reiss projected another big performance from Jones. Reiss also envisions a shuffling of New England’s running back situation.

“The Patriots will make running back J.J. Taylor active as a result of rookie Rhamondre Stevenson’s struggles in the opener, and Taylor’s presence as a complement to Damien Harris and James White will be key against a Jets defense that blitzed 41.7% of the time in the opening week — the fifth-highest total in the NFL,” Reiss wrote. “Also, Jones will throw multiple touchdown passes and continue to refuse to keep the footballs when teammates attempt to hand them to him.”

For bettors looking to potentially capitalize on Reiss’ predictions, Jones is a -125 bet at DraftKing Sportsbook to throw multiple touchdowns against the Jets. 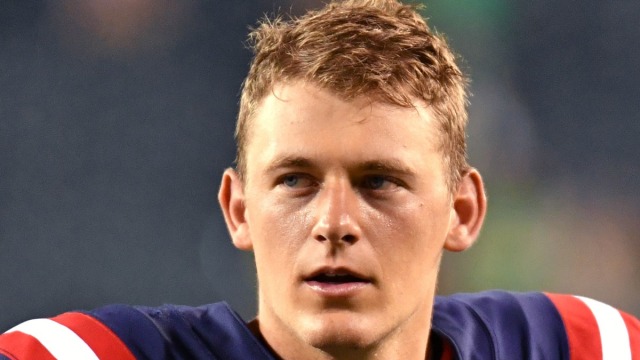 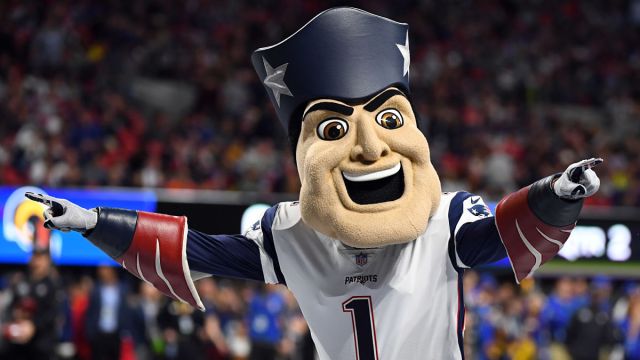