Brandon Bolden opted out of the 2020 season due to the COVID-19 pandemic, but he knew the first thing he had to do when he returned to Gillette Stadium over the summer.

And that was to pull a prank on Ivan Fears.

“The first thing I did when when I got back is I took all his clothes out of his locker just to mess with him,” Bolden told reporters Thursday. “That’s my guy. First thing I did when I saw him, I gave him a big hug and told him, ‘Iv, I missed you.’ He said, ‘I missed you too.’ I said, ‘You know I’m about to get on your nerves this year.’ He’s like, ‘I expect that.’ Because we always have fun, especially in our running back room.”

It certainly sounds like the New England Patriots running back wasted no time getting on Fears’ nerves, but it’s something Bolden called a “special relationship.”

“Me and Iv have a special relationship,” Bolden said. “He’s been my running back coach since my rookie year. So this is my 10th year of getting on his nerves. … Anybody can do anything that reminds him of, as he says, ‘the glory days of football’ back before pretty much all of us were born. He has a bunch of stories about that and all his past experiences. A lot of them have a little life story in them.

“He’s like a father — like a grandfather figure to all of us. I love him to death. But some of the stuff he says has you scratching your head like, wow I’ve never heard that combination of words put in a sentence before.”

Fears, 66, is 35 years Bolden’s senior, so he probably says a thing or two that makes Bolden, as well as other youngsters on the team, scratch their heads. But at the end of the day, they’ll probably end up listening to what he says. 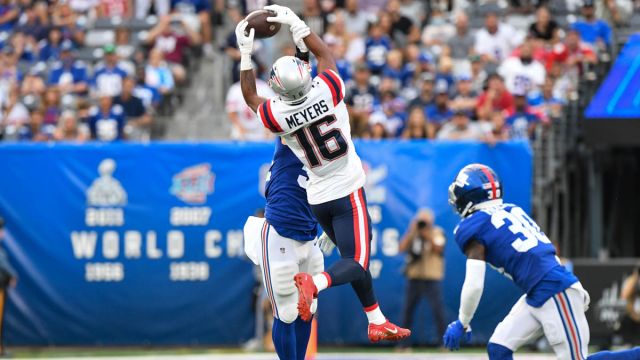 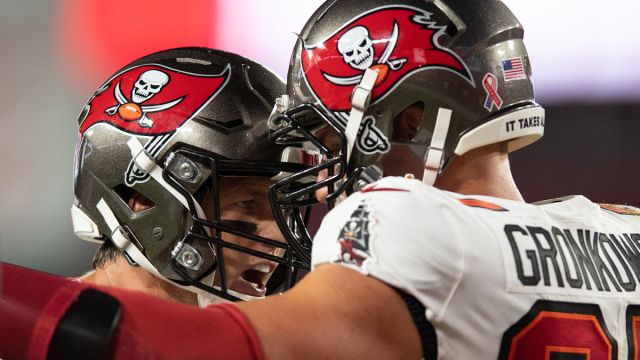