Boston Red Sox manager Alex Cora called upon All-Star closer Matt Barnes time and time again to get the game’s final outs during the first half of the season.

But with Barnes’ post-break struggles, and more importantly the Red Sox having to patch it together with him sidelined due to COVID-19, Cora seems to now have a new outlook. The Red Sox manager explained Tuesday that he isn’t handcuffed to the idea of having a designated closer, and how it could lead to a few players getting the ball for the ninth inning.

“Not with this group. Not now,” Cora said before the Red Sox kicked off a two-game series against the Mets at Fenway Park. “I do believe with everything that we’ve been going through they’ve actually, you talk to them, and they say when that phone rings in the fourth inning everybody is moving around.

“Little by little, there’s certain guys that have stepped up the last month, month and a half. There’s other guys that have started to throw the ball well, too, which is important,” Cora said.

Perhaps most notably have been the recent performances of Adam Ottavino (11 saves) and Garrett Whitlock (two saves) while Garrett Richards and Martin Perez are among those who have seen some late-inning work, as well. Whitlock, however, was added to the 10-day injured list Tuesday.

“I do believe everything starts with our starting pitching. If they go deep into the game it’s a lot easier to go to this guy, that guy and the next guy,” Cora said. “But if we’re short and we’re very aggressive then we have to recognize where we are in the game. People think a high-leverage situation is only the eighth and the ninth. For me, (it’s a) high-leverage situation from pitch one.

“One thing for sure, there are a lot of guys throwing the ball well back there and you’ve seen it the last 15 days. We’ve been going to different people, different guys and they’ve done the job,” Cora added. “I like structure, but obviously where we’re at right now, we’ll keep it at this and see where it takes us.”

Red Sox-Mets is scheduled for 7:10 p.m. ET on Tuesday, and you can watch it live on NESN. 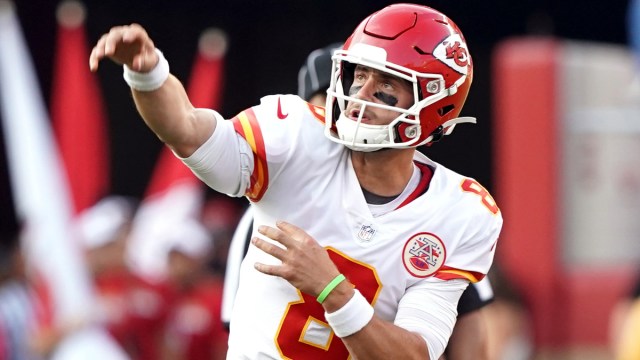 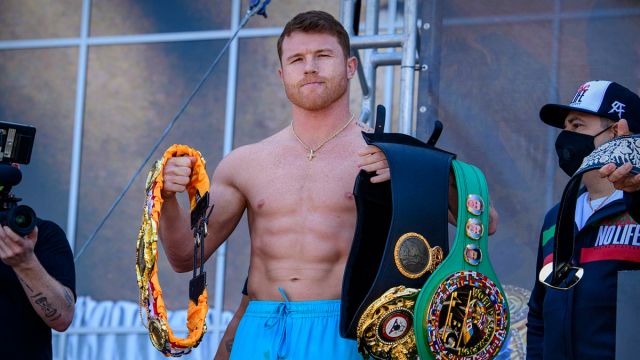