The Boston Bruins’ second line will look a bit different this season, as David Krejci’s departure could lead to Charlie Coyle moving up to center Taylor Hall and Craig Smith.

Smith, who’s coming off a relatively strong first season with the B’s, doesn’t expect the change to drastically alter his game. But there are some natural tweaks players must make year-over-year, based on evolving circumstances, to maintain or even improve upon past performance.

“I wouldn’t say that my game’s gonna change, but I will say this: Every year’s a little different with players, and you’ve got to kinda recreate yourself a little bit every year,” Smith told reporters Monday during a video conference. “The game changes slightly, and you’ve gotta change with it and make adjustments accordingly. So, playing with different players and the feel and the way things are going, you make small adjustments in what you’re gonna do. And those adjustments are according to what’s best for the team, too, sometimes — depending on how we’re feeling going into the season, depending on how things shake out or who I’m gonna be playing with will be determined in camp, but my plan is to keep doing the same thing I’ve been doing and that’s just having fun playing hockey.”

Coyle has a much different skill set than Krejci. Whereas Krejci’s game revolves around finesse and playmaking ability, Coyle is built for a more physical style in which he uses his large frame to protect the puck and ultimately cause problems down around the net.

In that sense, the second line could undergo a rather significant aesthetic change during the 2021-22 NHL season. But that hardly means the unit will be any less productive.

“It’s great. I had a lot of fun playing with (Coyle),” Smith said, looking back on the time he spent skating alongside Coyle last season. “Coming in last year, I didn’t have too much expectation for where I was gonna be. I just wanted to fit in and things kinda work out themselves after you put the work in a little bit. So, I had some chemistry with him — it was me, him and (Trent) Frederic there for a big stint. I had fun. He’s an excellent puck protector and creates space. He’s a big body, can kinda do it all, a jack-of-all-trades guy.”

We probably shouldn’t rule out Krejci returning to the Bruins at some point, even though he left this offseason to play in his native Czech Republic. Both head coach Bruce Cassidy and general manager Don Sweeney have kept the door open, as it’s obvious the 35-year-old pivot earned tremendous respect throughout the organization during his 15-year run with Boston.

“I had such a fun time playing with (Krejci). He’s an amazing player, one of the best passers that I’ve ever played with,” Smith said Monday. “Extremely grateful that I got to play with him last year and get to know him. I played against him a number of years, so it was just an honor to get to know him and his family a little bit.”

The Bruins are scheduled to begin their regular season Oct. 16 against the Dallas Stars. 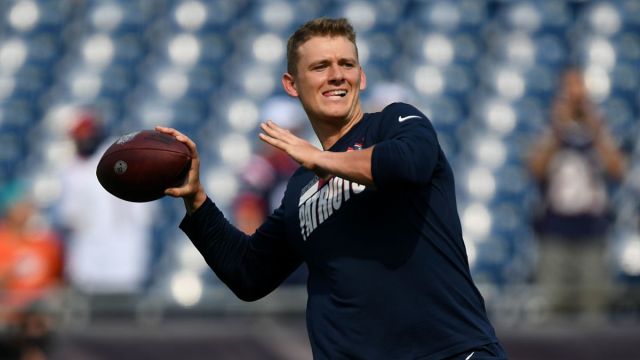 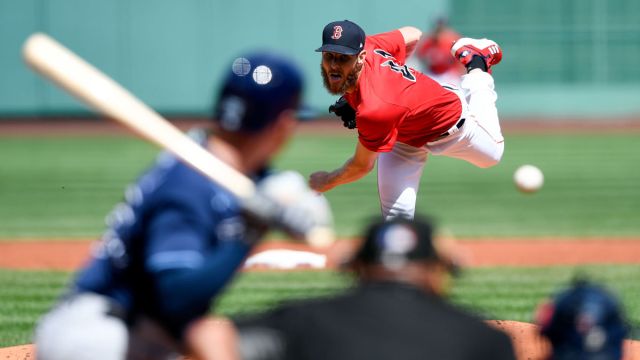