Kyle Schwarber did more than just bolster the Red Sox’s lineup when Boston traded for him at the Major League Baseball trade deadline, he also helped a slumping Bobby Dalbec.

When Schwarber was acquired, manager Alex Cora said the Red Sox would like to try him at first base despite his lack of experience playing the corner position. But with Christian Arroyo on the injured list at the time (after making a play at first in his debut there, no less) and Dalbec in a slump, they wanted to exhaust all options.

But Schwarber used this as an opportunity to help Dalbec break out of his slump and become more confident at the plate.

“Bobby really kind of reminded me of myself, just from the right side,” Schwarber told The Athletic’s Jen McCaffrey. “In terms of the swing, the body and things like that. It was kind of an easy conversation to have, he’s such a baseball rat, he wants to have those conversations so we got to talking. It was easier for me too, I came in and was hurt, wasn’t playing and was able to sit down and watch some things and then gradually work your way into a conversation.

“… I didn’t want to be the guy that was coming in saying, ‘Hey we need to do this we need to do that.’ I think it’s more just positive conversations with people and just being able to realize, all of us realize the position we?re in that.”

So, what did Schwarber help Dalbec with specifically?

“Just a mix of things, swing, helping me get through the ball more, trying to feel like I have a deeper point of contact which actually allows me to pull the ball more instead of trying to force it out there,” Dalbec told McCaffrey. “So he was big for me.”

The proof is in the numbers, considering Dalbec has been tearing the cover off the ball and proving his bat belongs in the lineup as the Red Sox make a push for the American League Wild Card. 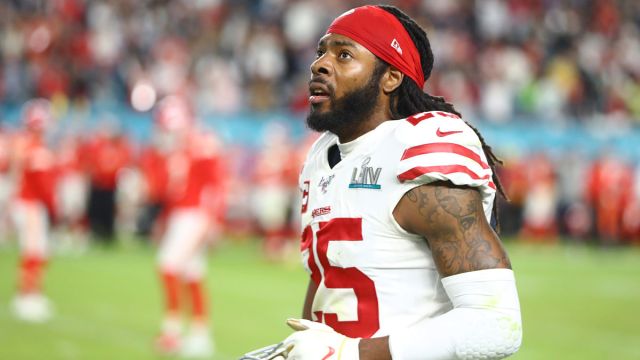 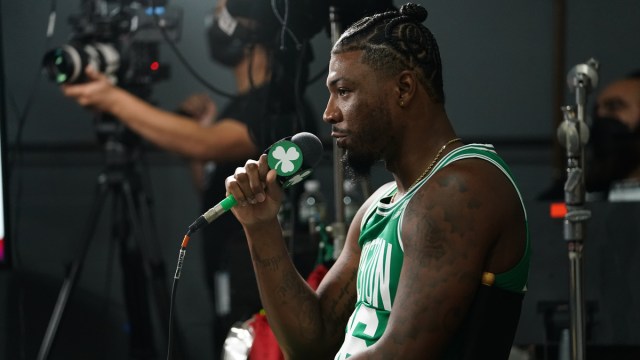