The Boston Red Sox will enter Wednesday’s game against the Baltimore Orioles looking to snap a four-game losing streak.

It’s not an ideal position, especially after Boston was swept by the New York Yankees to conclude their final homestand of the season — a trio of games that ended up giving the Yankees the lead over the Red Sox for the American League’s first Wild Card spot.

And now that Boston has dropped the first of three games against the Orioles — the only team in the AL East not in the playoff chase — it is just a half game up on the Seattle Mariners and one game ahead of the Toronto Blue Jays for that second AL Wild Card spot.

To put it simply, the remaining games on the schedule — Wednesday and Thursday against the Orioles followed by a three-game set against the Washington Nationals that begins Friday — really matter for the Red Sox.

So how is the team approaching the last five regular season games? According to manager Alex Cora, who spoke to reporters via Zoom before Wednesday’s game, the Red Sox are not doing anything too different.

“They’re good,” Cora said when asked about the team’s mindset. “They’re preparing like always. Obviously some guys show up earlier to work on their swings. Others, the usual stuff. We have our hitter’s meeting in a little bit, take our grounders, be ready at (7 p.m.) and see where it takes us.”

The Red Sox will look to Nathan Eovaldi — who had one of the worst outings of his 2021 season in his last start — when they look to gain some more ground on Wednesday. First pitch is at 7:05 p.m., and you can watch it live on NESN. 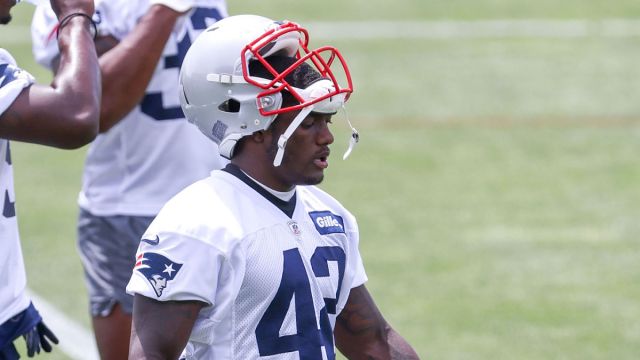