With under a week remaining in the 2021 Major League Baseball regular season, postseason spots still are up for grabs and the Red Sox are hoping to snag one for themselves.

The Red Sox entered Wednesday’s bout with the Baltimore Orioles holding on to the second American League Wild Card spot with a thin half-game lead over the Seattle Mariners, but sat two games behind the New York Yankees for the top spot.

It was a good night for the Red Sox as they snapped their four-game losing streak with a 6-0 win over Baltimore and gained ground on the Yankees, who they fell to the Toronto Blue Jays, but manager Alex Cora knows there’s a lot more work to be done.

“We all know where we’re at, that’s why it’s important to come here tomorrow and play a full game and win it,” Cora said on Zoom after Wednesday’s game. “We know tomorrow someone is going to lose there and we don’t want to lose ground on them. Obviously we don’t want to get ahead of ourselves, but put together a good game tomorrow, and win the series is very important for us.”

The Red Sox look to gain more ground as they take on the Orioles for the final time in 2021 on Thursday night, while the Yankees conclude their season-series with the Blue Jays in Toronto. 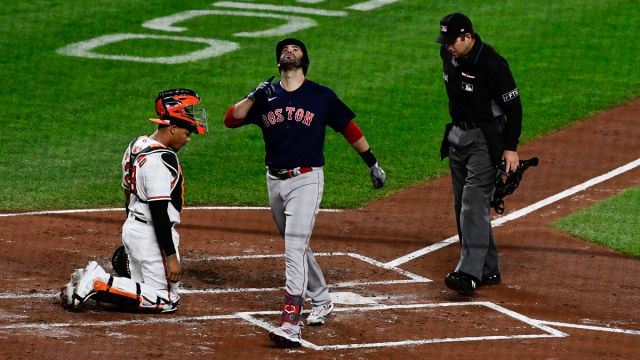 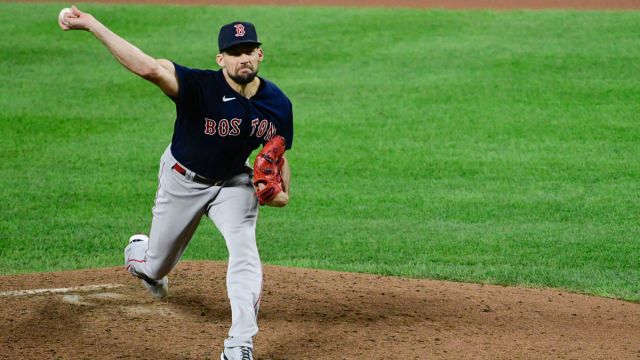 Nathan Eovaldi ‘Satisfied’ With 2021 Season, But He’s Not Done Yet