Want an idea of how long Tom Brady has been playing in the NFL? The New England Patriots coaching staff he’ll face this weekend features not one, but two of his former longtime teammates.

Jerod Mayo and Troy Brown both won Super Bowls with Brady during their playing careers. Both hung up their cleats years ago. Now, they’re preparing to coach against the 44-year-old quarterback for the first time.

“It’s truly amazing,” Mayo, now in his third season as the Patriots’ inside linebackers coach, said Tuesday in a video conference. “He’s been playing at a high level for a long time. When we got the depth charts and it said how many years he was playing, I was like, his career alone is old enough to drink. It’s crazy.”

“I think if anybody can pull it off, it would be Tom Brady,” added Brown, who coaches New England’s wide receivers and kick returners. “He’s been that type of guy his entire career. No reason to think that he wouldn’t still be playing. He said when he came into the league that he would play forever. And so, he’s trying to make that come true, I guess.”

Mayo will be more directly involved in Sunday night’s confrontation, as he helps lead the Patriots’ defense alongside play-caller Steve Belichick and head coach Bill Belichick.

That unit has performed well overall this season but has been unable to finish in key spots, surrendering extended, game-clinching drives in each of the team’s two losses. Brady and the star-studded, defending champion Bucs, who have scored 31, 48 and 24 points in their first three games, will be New England’s toughest challenge yet.

Mayo said the Patriots will need to toe the line between trying to unsettle Brady — who practiced against their defense for two decades and has seen it all in his 22 NFL seasons — while also not confusing themselves.

“It’s definitely a balance trying to make sure you’re out there running plays that you know how to run, right?” the former linebacker explained. “You can get caught up in the trap of trying to disguise too much. We always talk about don’t let disguise mess up the execution of the play. So we’re just going to try to go out there and play with good fundamentals and run the plays that we know how to run. …

“We’re a game-plan defense that changes each and every week, so hopefully we’ll have a few wrinkles to throw in there for him. I’ll say this: When you play 20-plus years in the league, you’ve seen a lot of different defenses.”

On his “Let’s Go!” podcast, Brady said Monday he knows “exactly” what the Patriots will throw at him.

Brown, Brady’s favorite receiver during the early years of the Patriots dynasty, acknowledged it will be “a little bit awkward” seeing his old friend in opponents’ colors.

“But at the end of the day, it’s still about competing and going against each other,” he said. “That’s what it comes down to. I mean, I know I’m not playing, but still, you’re approaching the game as we do every other team around the league is that we do everything we can to prepare for what they have. We’ll approach this game the same way, not because Tom Brady is Tom Brady or whatever it is, because it’s the Tampa Bay Buccaneers. We have a really good football team all around.”

Mayo, who retired after the 2015 season, wishes he could be chasing after Brady on Sunday rather than directing his troops from the sideline.

“Honestly, I wish I could suit up every day,” the 35-year-old said. “It’s one of those things. As a former linebacker, you just want to play, it doesn’t matter who the quarterback is. You always want to play against the best, and I would call Tom the best of the best as far as at the quarterback position. So I definitely wish I could play, but I’m on the coaching side of it right now and happy to be here.” 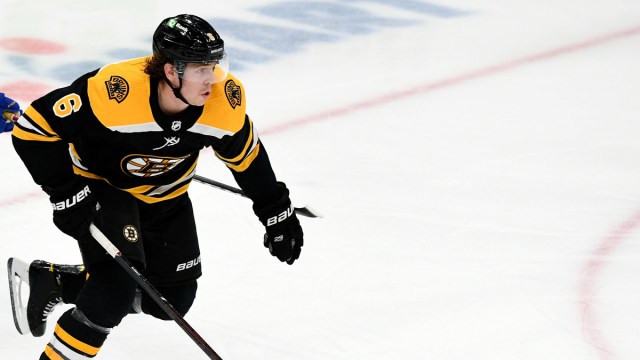 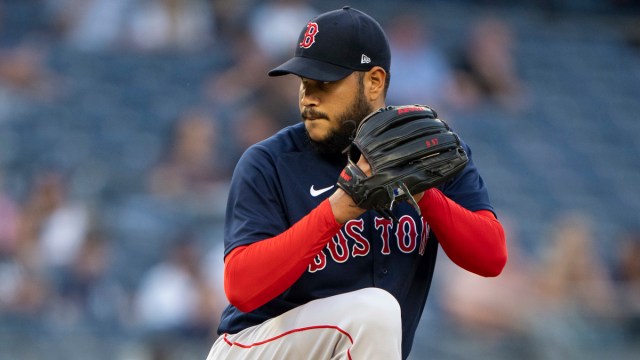