You’d think teams would know to not throw on Hunter Renfroe this late in the season.

But here we are on Sept. 8 and writing another story about how another opponent tried to test Renfroe’s arm. This time it was Joey Wendle who tried to stretch a double into a triple when Danny Santana missed a diving catch.

Wendle, for whatever reason, headed for third to try to put the tying run for the Rays 90 feet away in the top of the ninth with two outs with Tampa Bay down 2-1.

Renfroe’s throw, though, was right on the money, and Bobby Dalbec tagged Wendle out for the final out of the game, giving the Red Sox a much-needed 2-1 win at Fenway Park.

Right on the money.

Renfroe also had another assist earlier in the game, and blasted the go-ahead home run in the eighth inning. He, unsurprisingly, leads Major League Baseball in outfield assists. 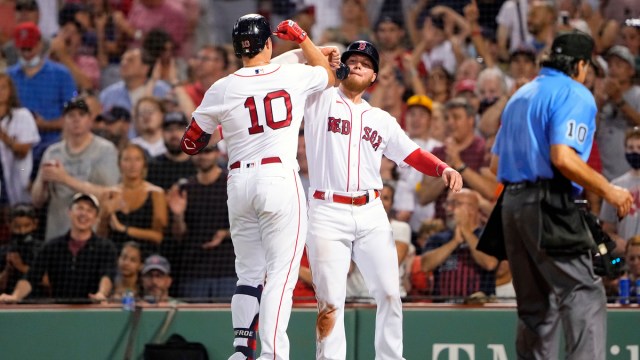 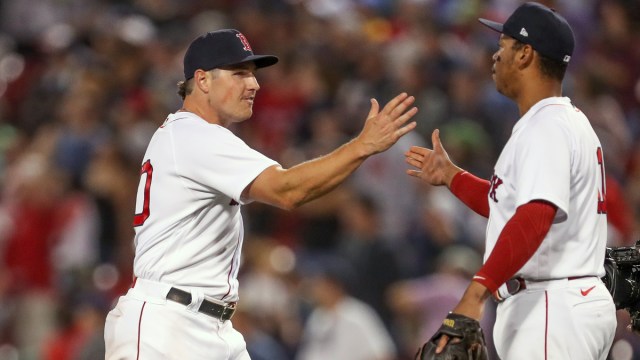