Jones, who was selected No. 15 overall in the 2021 NFL Draft, completed 29 of his 39 pass attempts for 281 yards with one touchdown and zero turnovers. It was a performance that gained the attention of many on Twitter following the game.

For the sake of comparison, Jacksonville Jaguars quarterback Trevor Lawrence, the No. 1 overall pick in 2021, threw three interceptions during his first regular-season start. New York Jets signal-caller Zach Wilson put together an impressively bad first half as he finished with one interception, as well.

Jones expressed his obvious disappointment following the loss, but in true Patriots fashion, he said he and teammates would continue to work together to improve. 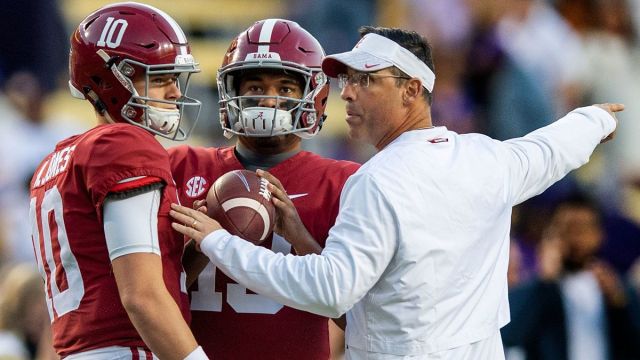 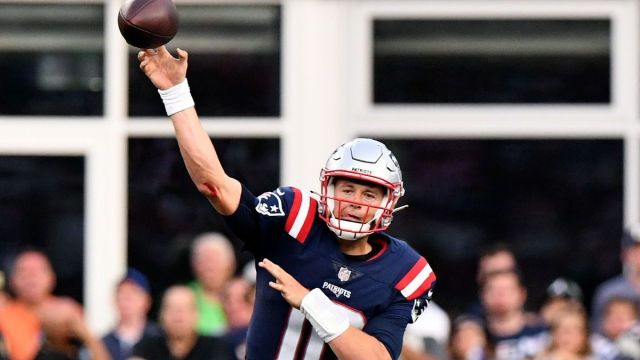