The way Tagovailoa plays, the Patriots cornerback said, an INT was inevitable.

Jackson took aim at the second-year Dolphins quarterback after New England’s 17-16 loss to Miami at Gillette Stadium, saying Tagovailoa is liable to chuck up a prayer if forced to progress beyond his first read.

“We (were) in his face the whole game. The front seven was crushing him the whole game. That’s what Tua do. If he doesn’t have his first read, he’s just going to throw the ball up. And that’s when we capitalize on defense, when he makes mistakes like that.”

The play in question came on a third-and-7 midway through the fourth quarter. Tagovailoa, under heavy pressure from Adrian Phillips and Matthew Judon, heaved an off-balance pass into traffic that bounced off multiple players before being picked off by cornerback Jonathan Jones.

“I was trying to throw the ball away,” Tagovailoa told reporters after the game. “Unfortunately, that’s not what happened.”

New England took over at midfield and drove into the red zone before Damien Harris fumbled. Miami recovered and ran out the clock.

“He just panicked under pressure and threw the ball up,” Jones said. “I was able to come down with the ball. Set us up pretty good, (but) we were not able to capitalize on it.”

Tagovailoa had a similarly dangerous throw earlier in the game, nearly tossing an interception to Devin McCourty while being pressured by Kyle Van Noy and Christian Barmore.

Jackson, the Patriots’ No. 1 corner until Stephon Gilmore returns (in Week 7 at the earliest), played well overall Sunday but was in coverage on Tagovailoa’s longest completion of the day: a 30-yard bomb down the right sideline to DeVante Parker.

Parker leaped to catch the ball over Jackson, who blamed himself for the highlight-reel grab.

“I could have played it better,” Jackson said. “He made a good catch. It was all on me. He didn?t really do nothing. It was all my fault. I gave him that.”

Parker also beat Jackson on a 15-yard slant early in the fourth quarter.

“He’s a pretty good receiver,” Jackson said. “I love the challenge that he gave me.” 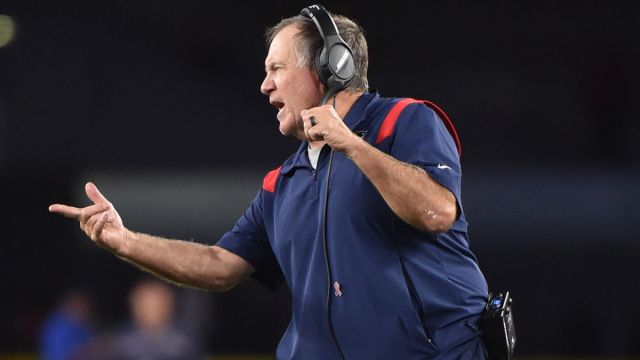 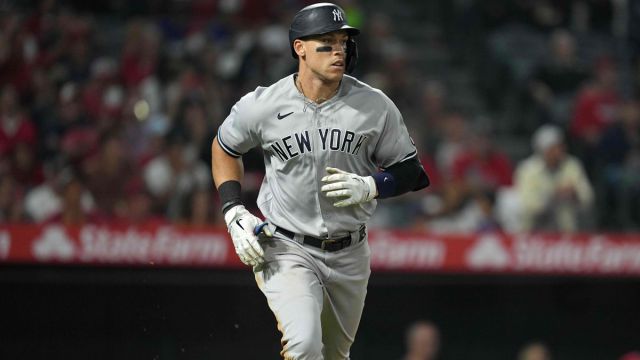