Jack Studnicka Apparently Bulked Up, Which Is Big News For Bruins Skip to content

The Boston Bruins have a job up the middle wide open for the taking, and it appears Jack Studnicka positioned himself well this offseason to make a run at it in camp.

With David Krejci back in the Czech Republic, the Bruins have an open spot at center. Charlie Coyle looks like the odds-on favorite to take over as the second-line center, while Patrice Bergeron, obviously, will be the No. 1 pivot. Curtis Lazar should begin the year on the fourth line, but new additions Erik Haula, Tomas Nosek and Nick Foligno all can center lines.

Add Studnicka to that mix, and there’s a healthy amount of competition for what likely will be the third-line center role.

The raw skills have been fascinating. Studnicka blossomed into a true two-way center in the AHL, balancing play-making ability with a slick shot. Defensively, he could hold his own, and proved to be an effective, bordering-on-elite, penalty killer.

But a beanpole at 6-foot-1, 171-pounds, strength was an area Studnicka was lacking. His speed was useful in the AHL, but he couldn’t blow by guys in the NHL with as much regularity. Too often he was getting worked off pucks, and that typically was by way of the body check.

However, the 2017 second-round pick playing with some other NHLers in Foxboro this summer, and those on site were quick to point out that he looked a little bigger. Studnicka then was at the first Bruins captain’s practice Monday, and he, again, was pinpointed for looking like he was thicker.

That is big news for both the Bruins and Studnicka.

Strength is something that’s fixable. It is clear Studnicka took the time to hit the weight room this offseason, and bulking up could do wonders for him. The 22-year-old might not even be done filling out, but him getting stronger now will help bring out the best in him in all three zones.

The skill is there, but Studnicka has needed to prove he can hang with the boys. This is a step in the right direction.

Last year, Studnicka broke into the NHL as a winger. Though the Bruins view Studnicka long-term as a center, it’s a hard job, and he still might be better-served getting eased into the NHL on the wing. Perhaps that could allow for a Jake DeBrusk-Haula-Studnicka third line, with Nosek, Lazar, Foligno, Trent Frederic and Chris Wagner fighting for the three spots on the fourth line.

Regardless, the Bruins’ approach this offseason has been to build a ton of depth up front. Depending on injuries, there are going to be good players getting healthy scratched every single game, which is a good problem to have. Studnicka bulking up and proving he belongs in the NHL will only add to that internal competition. 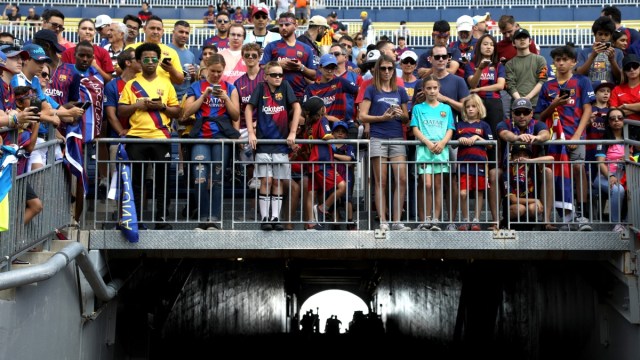 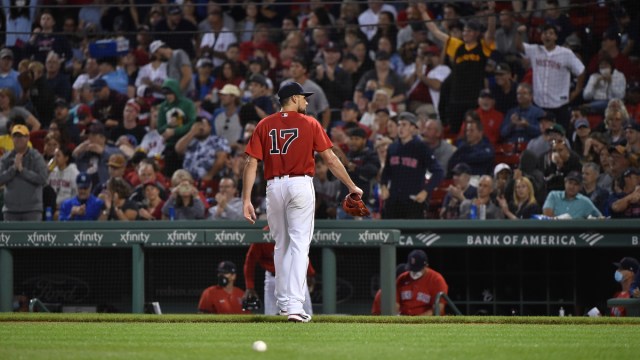