New England Patriots receiver Jakobi Meyers enters the 2021 campaign feeling a bit different than he had the prior two seasons.

But what’s so different with the now 24-year-old wideout compared to the 22-year-old undrafted rookie?

“He knows what he’s doing,” Meyers said bluntly Thursday during a press conference. “That first year, I was just trying to survive, honestly. Just trying to make the roster every day. I would come in every day just feeling like it could be the day I lose my job. Now I’m a little bit, I wouldn’t wanna say comfortable, but I know what I’m doing, but I feel like I still got a lot to prove. I feel like I’m in a good spot and I’m exactly where I want to be.”

Meyers provided a little more insight into what that first year, specifically, was like for the quarterback-turned-receiver.

“I feel like I was playing keep up,” Meyers said. “I had a lot of great guys in front of me, my first year I could name some potential Hall of Famers. (I was) just trying to keep up with them, the level they established for me, having Troy (Brown) in the room, the level he established for all of us. It was just, at first it was a little hard to keep up with and maintain that expectation. But I feel like I’m starting to figure it out a little bit, and hopefully one day, I can reach the levels that they reach.”

Meyers’ first year, of course, came with quarterback Tom Brady under center and a receiver room headlined by Julian Edelman. That receiver room also featured Josh Gordon, who ultimately was released, and even Antonio Brown for one week. Meyers, playing with a less-than-average group of wideouts, caught 26 of the 41 balls thrown his way for 359 yards his rookie season.

Unlike that time, though, Meyers now has a much larger role. After all, he was the leading receiver during the 2020 campaign when he finished with 729 yards on 59 catches. Meyers will be looked at as someone who can move the chains for rookie quarterback Mac Jones, and may be tasked with lining up in different spots depending on New England’s personnel. He expressed his comfort with it all, though.

Meyers and the Patriots will kick off their season Sunday with a Week 1 contest against the Miami Dolphins at Gillette Stadium. 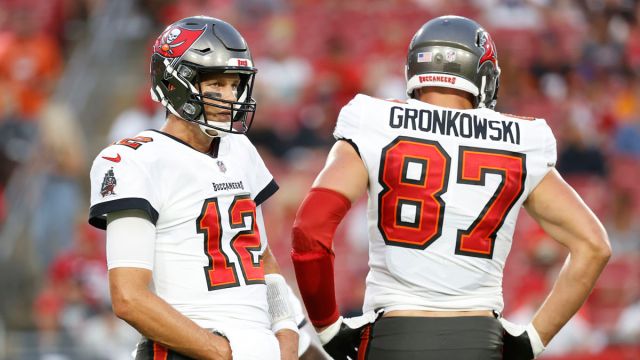 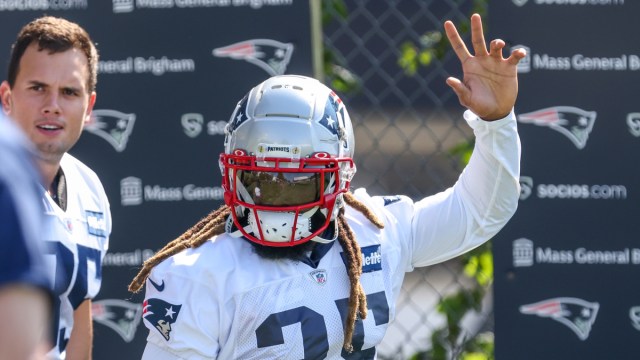