Jamie Collins is headed back to the open market, and fans around the NFL, and Patriots enthusiasts specifically, are hoping another return to New England is in the cards.

Collins, who already has served two stints with the Patriots, was released by the Detroit Lions on Tuesday. The Lions reportedly tried to trade the 31-year-old linebacker before ultimately cutting him ahead of Week 4.

Check out what some fans had to say:

ESPN’s Jeremy Fowler reported Monday how teams interested in Collins were waiting for him to get released, depicting the Patriots may have some competition for his services.

It’s important to note, however, Collins has played some of his best football under head coach Bill Belichick. He was in New England for the 2019 season as a member of the “Boogeymen” before joining the Lions in free agency. The lone Pro Bowl nod Collins has earned in his eight-plus seasons came during his final full season in New England back in 2015 and his career-high in sacks came during the 2019 campaign (seven).

Does a reunion with Collins make sense for the 1-2 Patriots? Well, that’s up for debate. 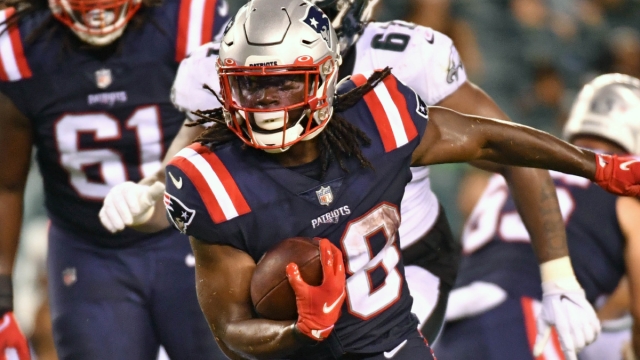 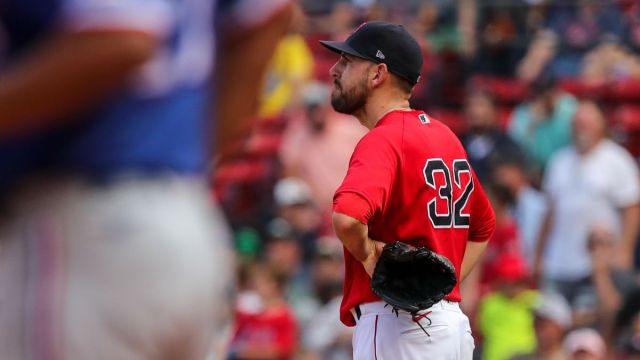