The two All-Stars, who had helped Boston to a surprising amount of success before a down season in 2020-21, were said to not be getting along off the court. It had many thinking whether Brown or Tatum, if not getting along or not “friends,” could last together on the court.

… And by addressed, we mean shot them down.

“I think the media likes to dichotomize things and put one thing against the other. Like there has to be a Batman and a Robin,” Brown said, as shared by Forbes’ Chris Grenham. “We’re just two guys who can hoop. The realty is two guys that can hoop can coexist. The media wants to sometimes write the story that pulls us apart. But we talk a lot. We won’t let it bother us. We hear a lot of things, the comparisons, etc. But at the end of the day, I want the best for him and he want the best for me.

“Regardless of what everyone is saying — that we can’t coexist and don’t play well together or whatever. I enjoy playing with Jayson, I really do,” Brown continued. “He’s a guy I trust out there to make plays. I know he trusts me out there as well. … I could care less about what you read and see. It doesn’t really bother me none. I just try to come out and be the best version of myself. I want the best for my teammates and I want the best myself as well. So, we just take that one day at a time.”

Brown also shared what he believes his relationship with Tatum is built on. It’s a pretty good foundation for two up-and-coming stars, too.

“I think it’s centered around respect. I think there’s a respect there. Jayson respects my work ethic and I respect his,” Brown said. “We both put a lot into this game regardless of what I do off the court or what people think I do off the court. I put everything, my heart and soul into this game. So, I think our relationship is built off respect. I respect Jayson and he is one of the best players in this game, regardless of 25, under or over. I think he can be one of the best players when it’s all said and done. I think the same about myself. So, I think respect is what the relationship is centered around.”

Celtics first-year head coach Ime Udoka referred to Brown and Tatum as “pillars” of the organization, and they’ll certainly be pivotal to Boston’s success as the 2021 season is just around the corner. 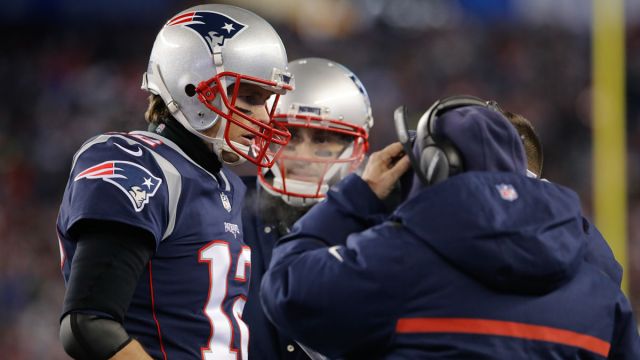 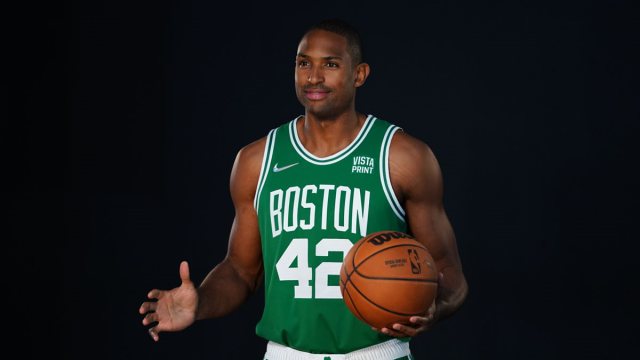