The Cleveland Indians probably thought they were on to something when they got on the board via a home run in the top of the fourth inning, but Jonathan Araúz put any hopes they had of decreasing the deficit to rest with a solo home run of his own.

Araúz took a 93 mph sinker from Cal Quantrill for a massive 412-foot ride to right-center field. The two-out blast gave the Red Sox a 3-1 lead.

The homer was his second of the season — with the first coming a week ago in an Aug. 27 victory over the Indians. 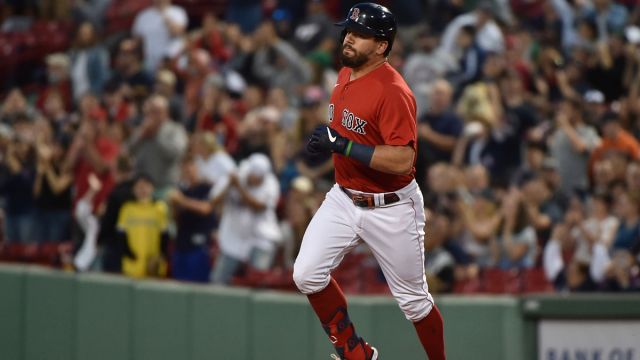