Jonnu Smith knows he’ll never be a perfect football player. But that won’t stop him from trying.

And that mindset, the tight end believes, makes him a good fit for the New England Patriots.

One day after making his regular-season Patriots debut in a 17-16 loss to the Miami Dolphins at Gillette Stadium, Smith explained how his never-ending quest for perfection aligns with the “standard” set in New England.

“But that’s just the standard, man. That’s just the high standard that we set here, and I’m just proud to be a part of it. And right now in my career, I’m just trying to get better every day and improve. I’ve been blessed with so many gifts and abilities, and I want to just continue to let it shine and reach — if the sky is the limit, reach past the sky.”

Smith certainly wasn’t perfect in his first meaningful game as a Patriot — he was responsible for one of his team’s four fumbles and had some issues as a blocker — but he caught all five of his targets, finishing with 42 yards and picking up two late first downs.

Quarterback Mac Jones was 8-for-8 when targeting Smith or fellow tight end Hunter Henry, who are expected to be focal points of New England’s passing game this season.

“I personally thought that we left some plays out there that we should have taken advantage of,” Smith said. “But we did some good things. There’s some things that we’ve got to learn from, and we’re going to continue to get better. …

“Everybody in that room right now wishes they could have some plays back, but we’ve just got to learn from it. There’s nothing we can do about it. That Sunday’s gone. It’s never coming back. But we’ve got some Sundays in front of us.” 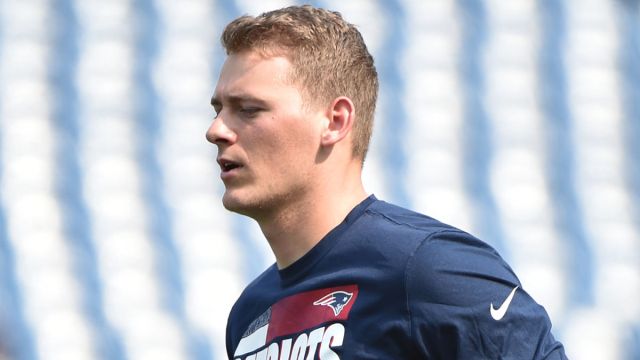 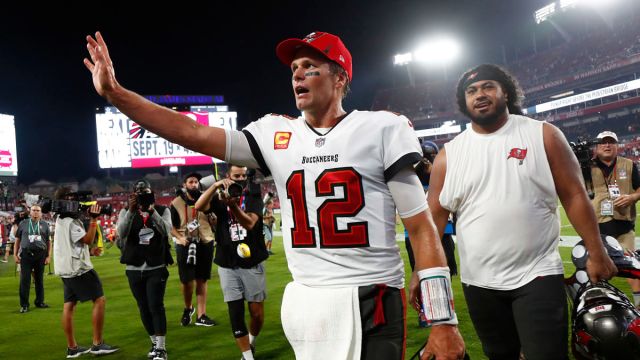